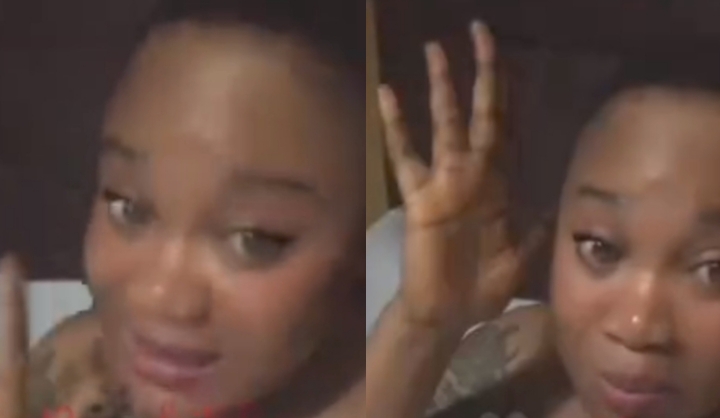 A woman has fervently contended that one of life’s greatest pleasures is having an affair with a married guy. 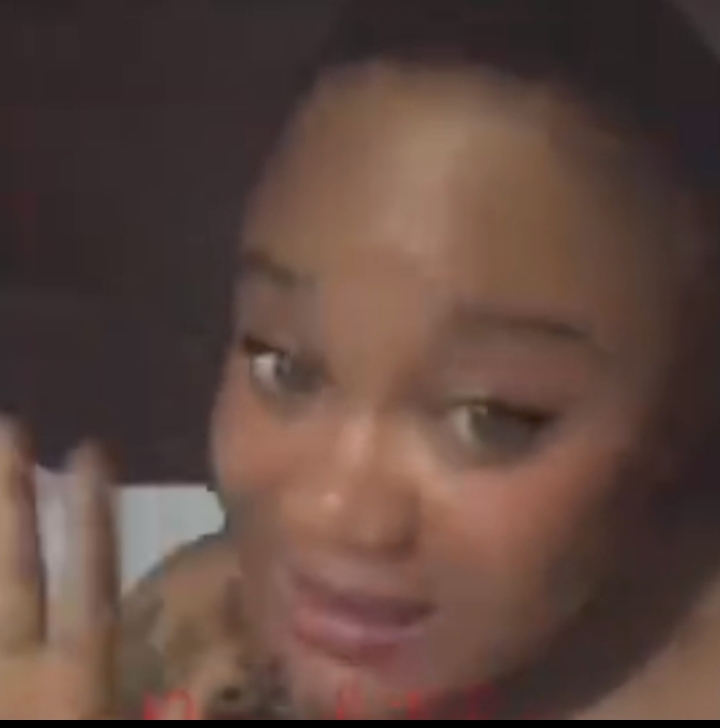 In a video that was posted online, the woman claimed that it is highly enjoyable to have an affair with another person’s husband.

She claimed that it is even more true when he is successful, macho, and attractive.

The woman who appeared to have just ended an encounter with one because she is only partially hidden by the bedspread continued to say that single guys are uninteresting in the viral video.

She cited the fact that single men’s attention is frequently divided as the cause.

Reacting, gibbsreneeblessed wrote: “And they dont give stress in bed…not this boys that want to perform africa on us” 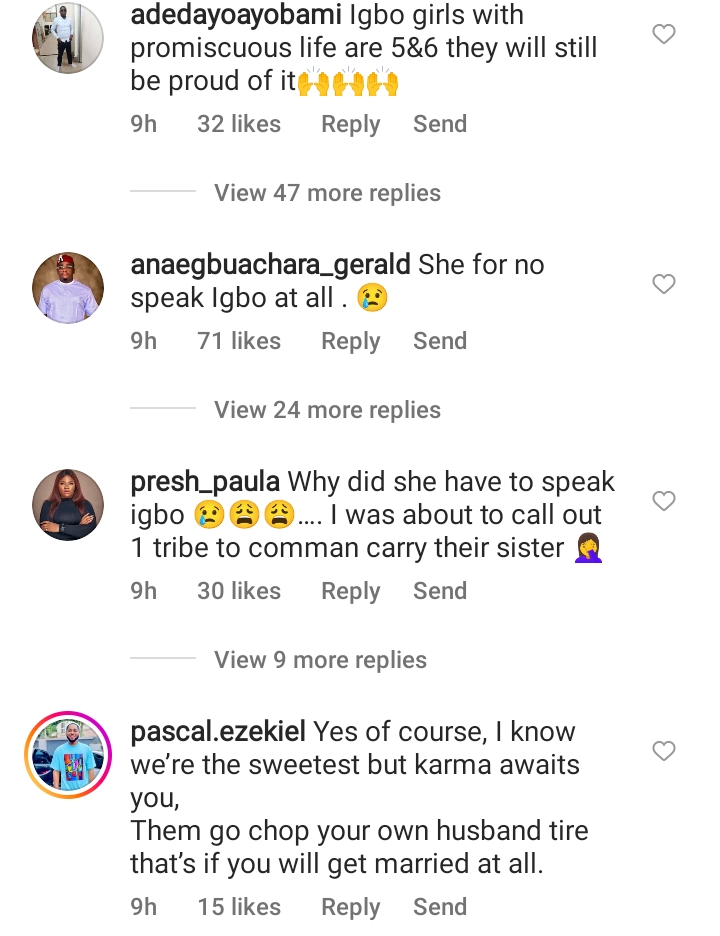 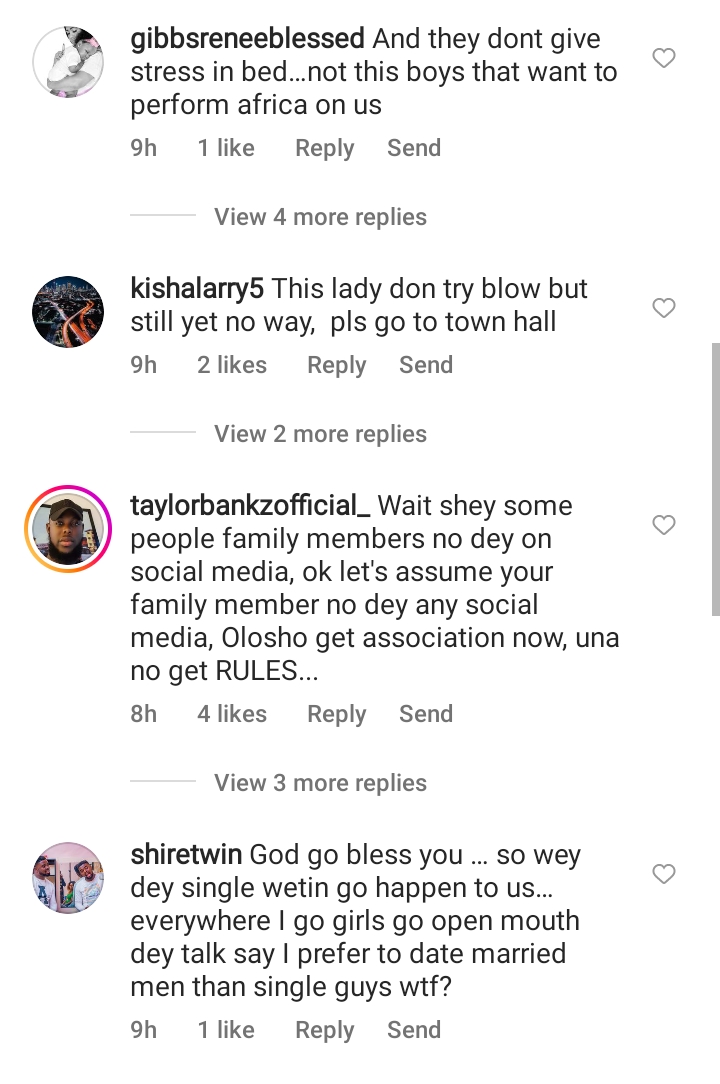 Snoop Dogg reaches out to Tems for collaboration (Video)