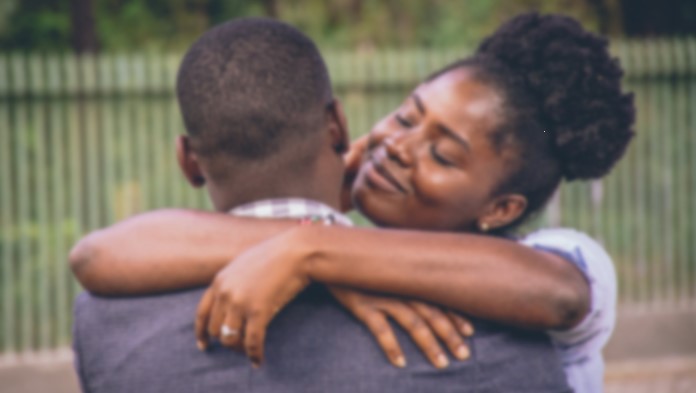 Ije Miaa Nwanyi, a married woman, described what happened when she accepted a celebrity’s invitation to a party in Lekki, Lagos state.

She claimed that the celebrity chose 10 of her fans to receive the honor of attending the event, and that her name was included on the list.

Ije claimed that she was thrilled about the development since she saw it as a chance to socialize and make new acquaintances.

“Send that text sis” — Lady narrates romantic story of how…

Her experience was interesting in that she told her husband, who was pleased, but she was unaware that he wasn’t truly open to the notion.

The woman claimed that after starting her D-day preparations by purchasing outfits and entertainment, turmoil broke out the day before the celebration.

Ije stated that because her husband changed his mind and wouldn’t allow her to attend the party, all she could do was check the celebrities’ social media accounts to catch up on what she missed.

Despite her displeasure with her husband’s choice, she claimed to appreciate him since, like her father, he is endowed with knowledge.

The wife acknowledged that her husband had made many sacrifices for her and that following him was a minor price to pay overall.

In her words; “I was invited for a celebrity birthday party in Lekki, the celebrity picked 10 of her fans and my name was selected. I was over joyed, I saw it as an avenue to mix up and make new friends, I immediately told my husband he was happy for me oooo, and requested for the Celebrity name, so that he will check her out, I gave him.

Omo I thought the happiness on his face was an approval oh, na so I went ahead to prepare, bought new clothes and shoes, my siblings were all happy for me. Nna ehe a night before the day, oga was asking me watsup the whole arrangement and preparation. I reminded him and he said he wasn’t comfortable with it ooo. That I should not go. Ghen ghen I wan craze. If it was the Ij of before, let me hear I don’t go, but the lie of now has to calm down and respect Oga oooo. Na so I sleep for her page dey see all the goodies I missed oooo.

Marriage no easy oh. But my husband is one I respect alot and his wisdom is everything just like my dad,so I am comfortable with his direction and I have never regretted following any of his direction. Celebrity I don’t know from anywhere cannot sacrifice half of what my Oga has sacrificed for me, so I let it go. But e pain me sha .”