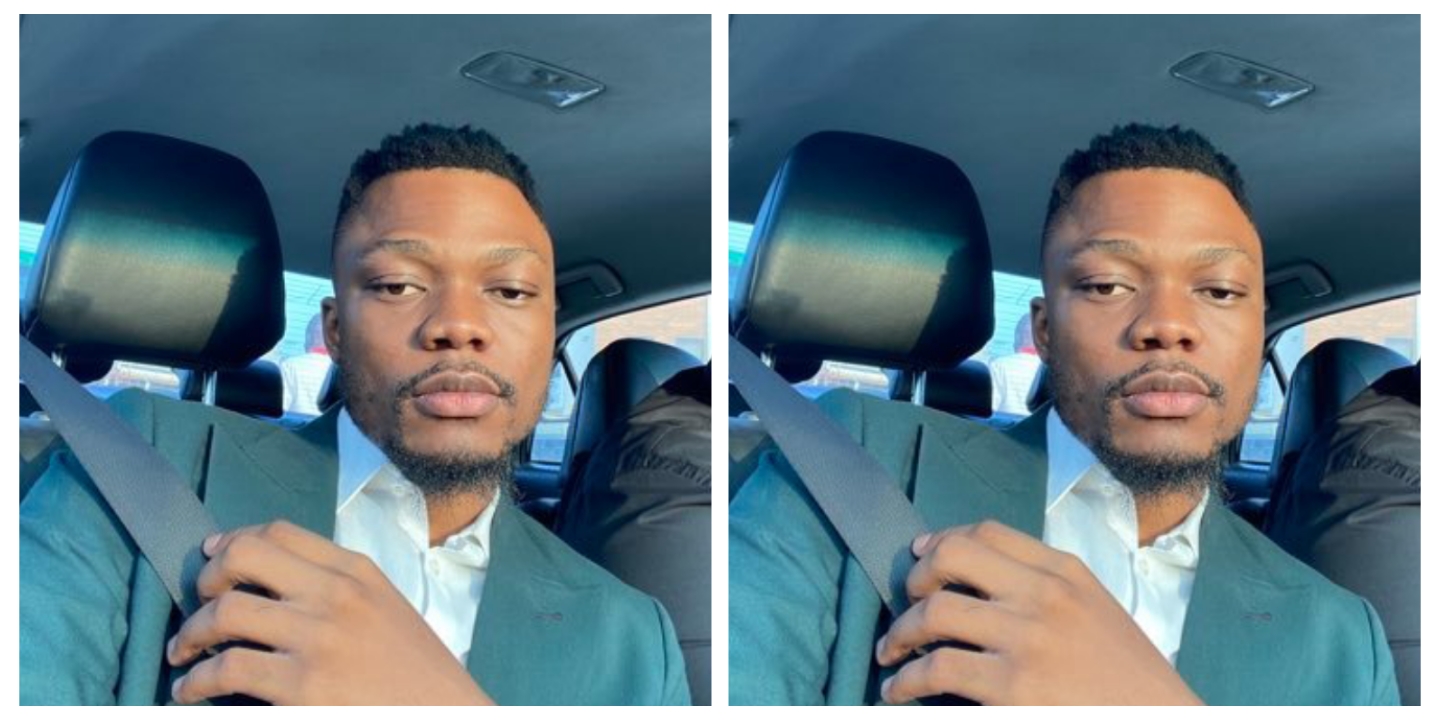 A Nigerian man has narrated his encounter with a lady at the night club. He stated that the lady asked him out on behalf of her friend.

The man identified as Ogheneyomma on the micro-blogging platform, stated that he was hanging out at a club and a pretty girl tried to woo him for her friend.

According to him the lady tried wooing him for her friend but he refused.

“Lagos is a funny place. I was out last night hanging out and this pretty girl walked up to me and then goes ‘Hey you’re such a fine man but I’ve a man so I’ve called my friend to come be with you, she’s coming’. Lati bo si bo”. 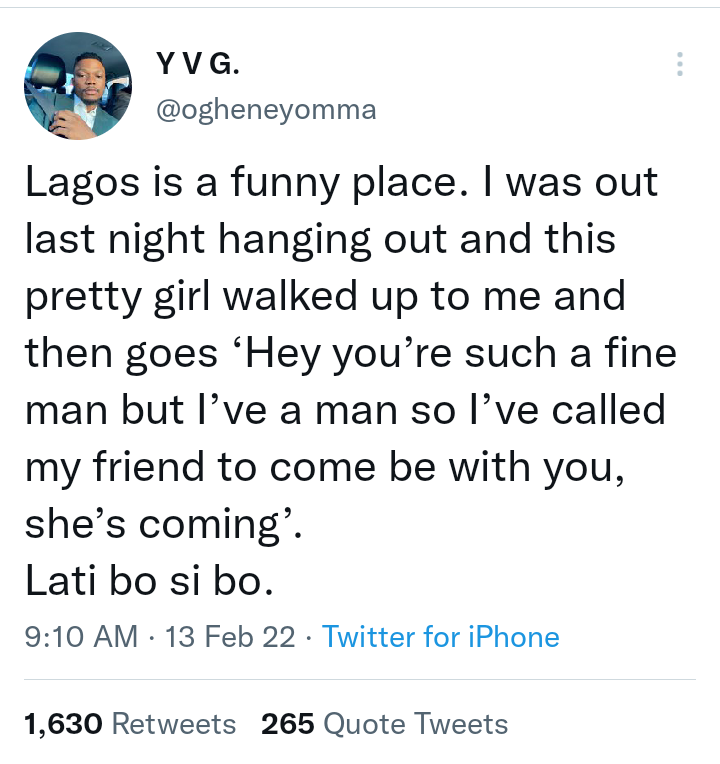 Lady shares her experience at a movie date

One-year-old pupil who fell into coma, after receiving 31 strokes of cane in Delta state is dead