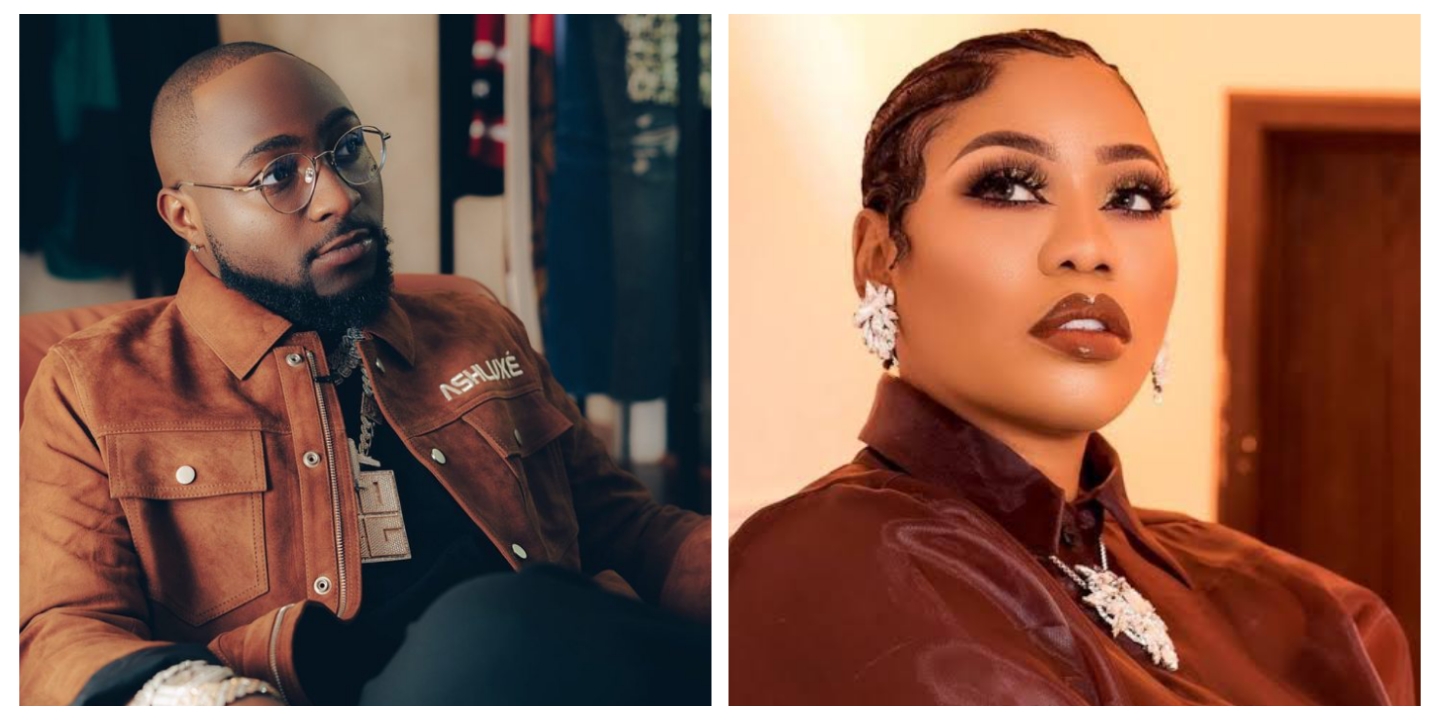 Celebrity stylist, Toyin Lawani, has slammed those sending money to Afrobeat Nigerian singer, Davido after he jokingly asked his true friends to donate money to him on social media.

The billionaire son on Wednesday, November 17th shared his account number on Twitter and asked his true friends to donate N1 million to him for his. 29th birthday.

His friends have so far raised over N150 million naira for him. While reacting to the massive money donation, the celebrity stylist stated that most of those who gave money to Davido will not give it to those who are truly in need of financial help, when they ask them for it.

“Some of these people sharing money upandan if the people who need this money ask you now, you won’t give them. Just saying respectively.

“Money stops nonsense, I’m walking away even females can’t ask for money easily from men, without them wanting to sleep with them 1st, Most people don’t like me cause I say things how they are.”

“Oya men send your female friends money now, @prettymikeoflagos sent me money one day just like that, I said for what he said I just feel like and think it was just a year of us being friends”.

“David Gives a lot so he deserves it no doubt, but the people I’m referring to in this post knows themselves, follow rich man na you go Fall for gutter”, she wrote.