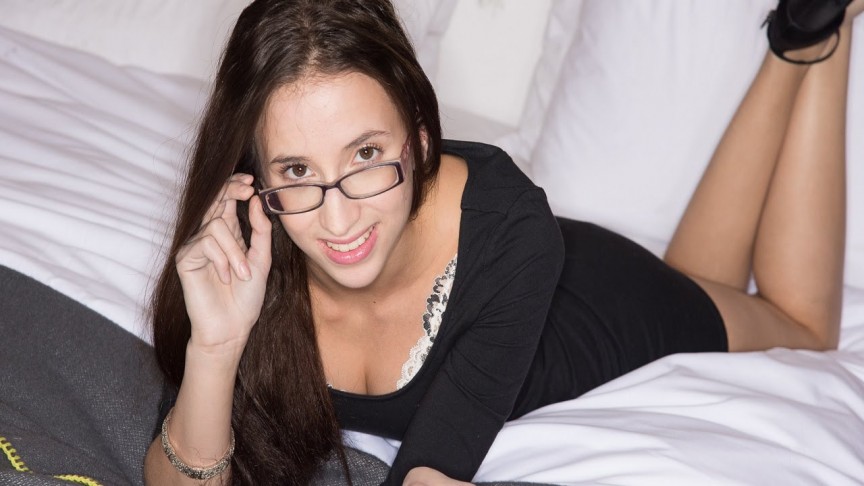 Contrary to those who have felt taken advantage of and forced to do things they were uncomfortable with in front of the camera, there are plenty of adult entertainment stars who have come to feel empowered by what they do. For those who embrace the unconventional lifestyle, there is an inherent satisfaction that is both physical and emotional in nature. These are people who have found a calling that enables them to live glamorously while experimenting sexually and engaging in something that allows them to pursue physical stimulation.

For some, their profession can be thought of in the same basic context as any other job. There are certain aspects of it that those employed within the industry enjoy and some that they probably don’t. Everyone can have a bad day at work, but general enjoyment can be derived from having the freedom to do your job as you see fit rather than have it be dictated by others. Indeed, interviews with these stars often highlight how their sexual escapades become normalized for them and come to feel like any other job.

Just don’t think that the industry is filled with those who simply didn’t have anywhere else to turn. These 15 stars followed their passions along the way to a career in adult film and have gone on record to proudly share their love and satisfaction with their field of employment. While many believe that the adult film industry breeds an industrial structure that can be fundamentally abusive, Satine Phoenix’s personal experience has been the exact opposite. The heavily tattooed star feels that by partaking in vivid sex scenes, she actually regained control of her own sexuality after being molested by her father on and off over a decade. She found empowerment on set, being able to hand pick her on-screen mates and getting a rush out of having sex in front of people.