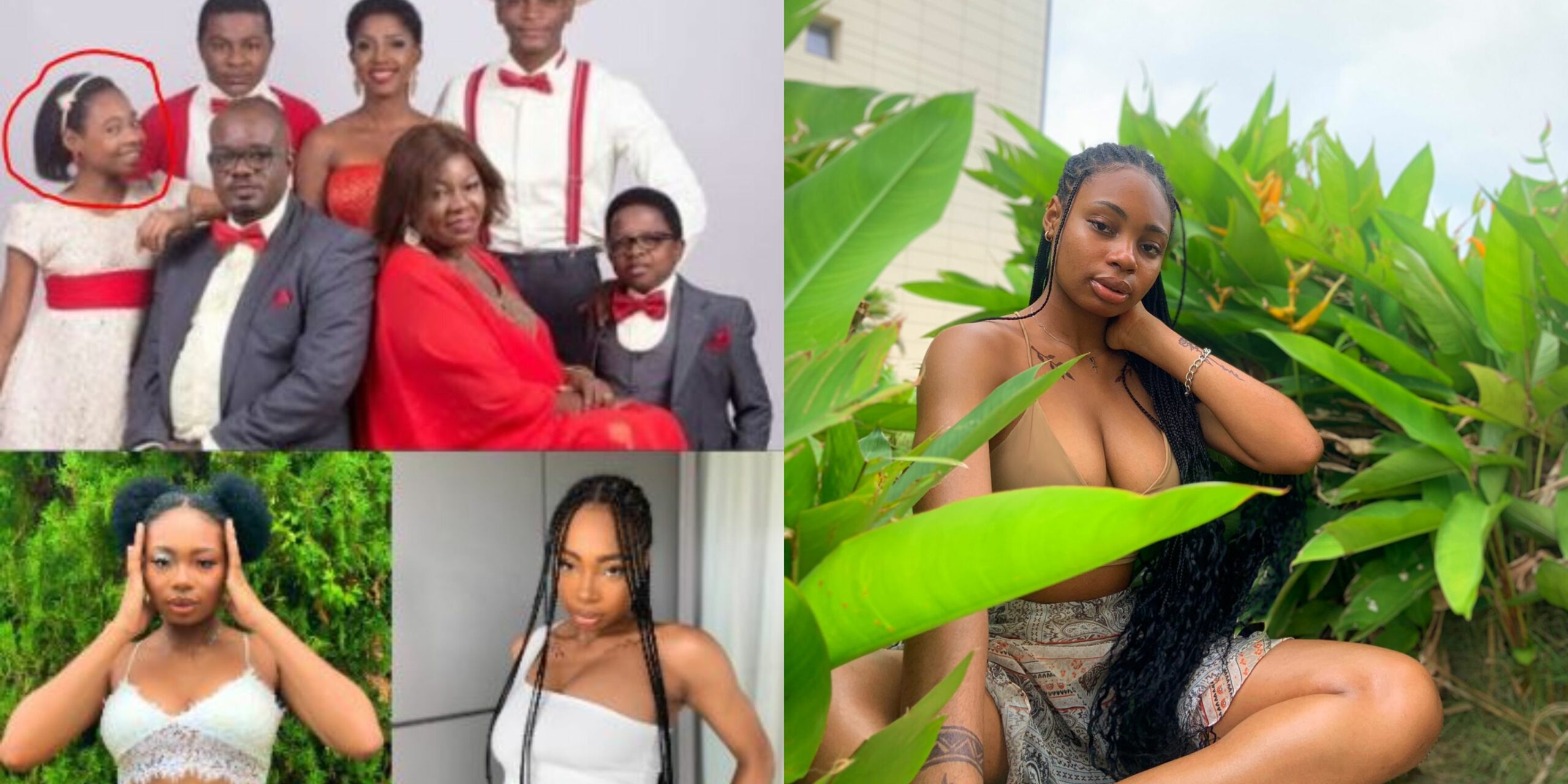 Susan Pwajok, a teenage Nigerian actress, model, and influencer has stunned social media as they stumble on her Instagram page. She is popularly known for her role as ‘Blessing’, the little girl of the house in the popular TV series, ‘The Johnsons’.

Just as many were shocked when a lookalike of comedienne Emmanuella posted photos of herself on social media a while ago, so is the reaction for the 17year old The Johnsons’ star cast Susan Pwajok who has been gaining fans on her social media accounts.

READ ALSO: How did Emmanuella grow up this fast? – Nigerians react to viral photo of Comedienne’s lookalike

Susan was born on January 15, 2003, in Lagos and some of her followers could not believe she’s the same little girl that starred in ‘The Johnsons’.

Susan who played the role of Blessing  was the youngest child who almost always gets what she wants, and goes on a hunger strike when she doesn’t.

She always gets her way, and doesn’t like her other siblings getting attention, as shown when she ran away from home in season 3. Her favourite movie is Cinderella and she loves coconut cake. It has been shown in season 4 that she goes to boarding school.

See more lovely photos of her below: