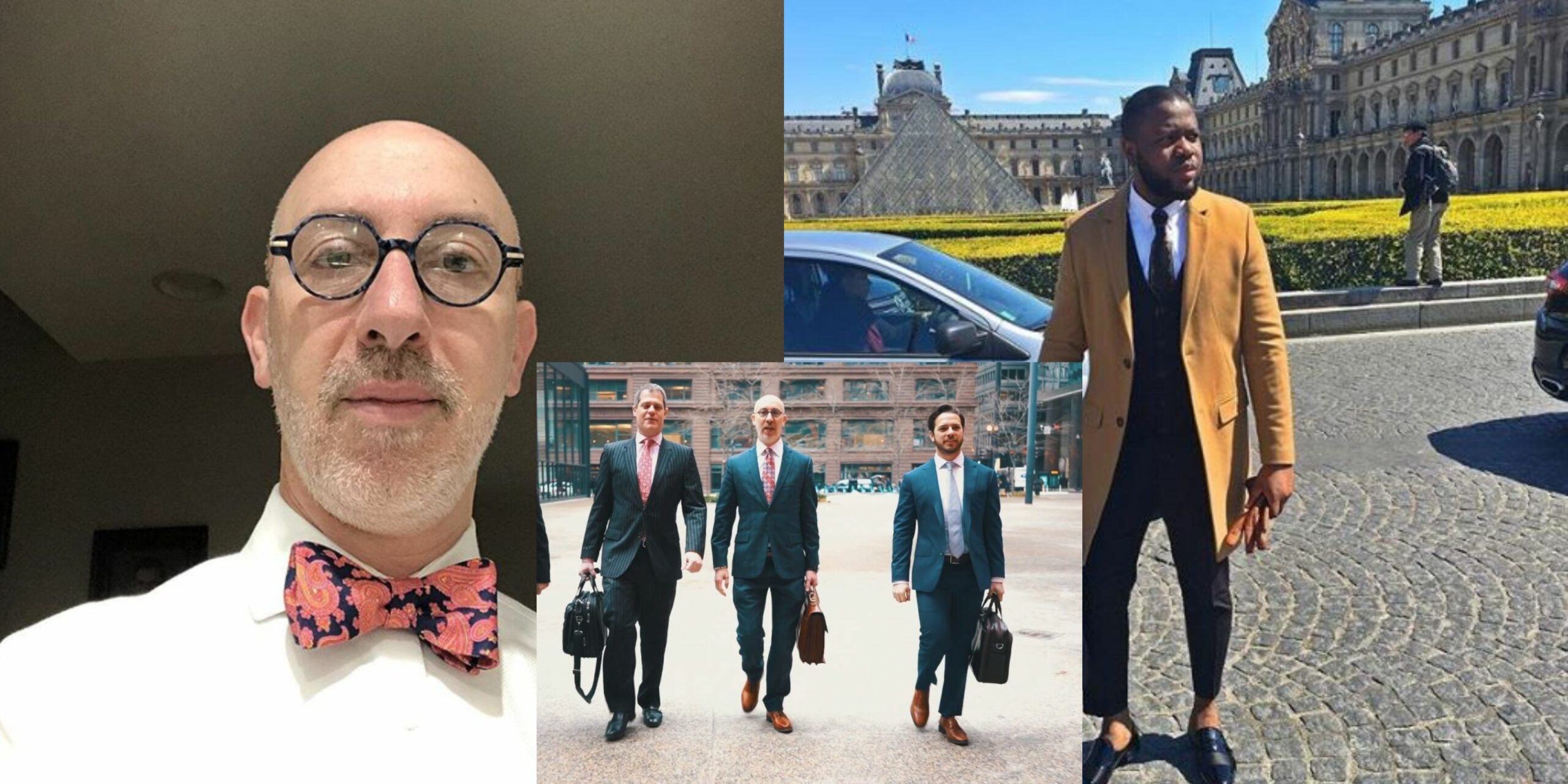 When news made the rounds that Embattled Nigerian big boy Abass Ramon Olorunwa popularly known as Hushpuppi has hired Gal Pissetzky, a top US criminal lawyer, those who have heard of his reputation began to wonder if the Instagram sensation won’t wiggle out of the dead-end of fraud allegations against him. 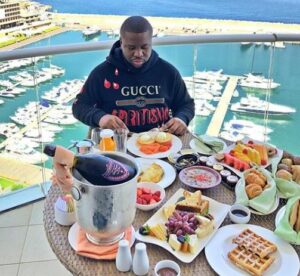 TheinfoNG took the liberty to dig more about the Chicago based criminal lawyer who has dedicated about 2 decades of his life defending hardened criminals and making them walk out of the court unscathed.

According to an American Lawyer directory website identified as avvo.com, Gal Pissetzky is a trusted, Powerful, Aggressive, and Well Respected. Representing clients in Complex Criminal Cases.

For the greater part of the past two decades, Gal Pissetzky devotes his life to defending the rights of those accused with a variety of state and federal criminal felony charges. Mr. Pissetzky has taken over 100 cases to trial both before a jury and before a judge. He has litigated countless motions in which law enforcement violated his client’s Constitutional rights. Mr. Pissetzky has handled multi-issue complex trials and appeals. He has argued before the Illinois Supreme Court, as well as numerous Illinois and Federal Appellate Courts. His practice focuses only on defending clients accused of federal crimes, white collar crimes, sex offenses, large-scale drug crimes, and violent crimes such as murder, attempted murder and gun offenses.

He has been vigorously representing clients in both the state and federal court systems. Located in Chicago, he represents clients throughout Illinois and the country. Mr. Pissetzky prides himself on providing superior client service. He is truly dedicated to protecting the rights of his clients and preserving their future.

He pulled his first straw when he told Forbes that Hushpuppi was a legitimate businessman who was forcefully abducted by the FBI after he was arrested by the Dubai authorities last month. ‘ 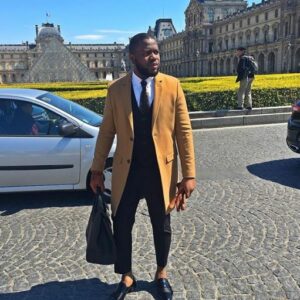 Mr. Pissetzky combines his vast legal knowledge with his superior understanding of the court systems to provide the best possible defense for his clients. He will listen to his clients, conduct a thorough and comprehensive investigation, and analyze the applicable law in light of the specific facts in order to pursue the best defense possible.

Mr. Pissetzky is a well-respected member of the legal community. He has represented many clients in high-profile cases, and is frequently quoted in the press. He regularly appears on TV as the legal consultant/advisor regarding high profile criminal cases. He was named one of Illinois’ Rising Stars 2011™ by Super Lawyers ®magazine, as well as one of the “10 Best Client Satisfaction” attorneys by the American Institute of Criminal Law Attorneys, and “Top 100 Trial Lawyers: Illinois” by The American Trial Lawyers Association.

Mr. Pissetzky began his successful career as a defense attorney in 2002 after spending four years with the Cook County State Attorney’s Office. He obtained his J.D. from the John Marshall Law School. He is a member of the Illinois Bar Association, the American Bar Association, and the National Association of Criminal Defense Lawyers.