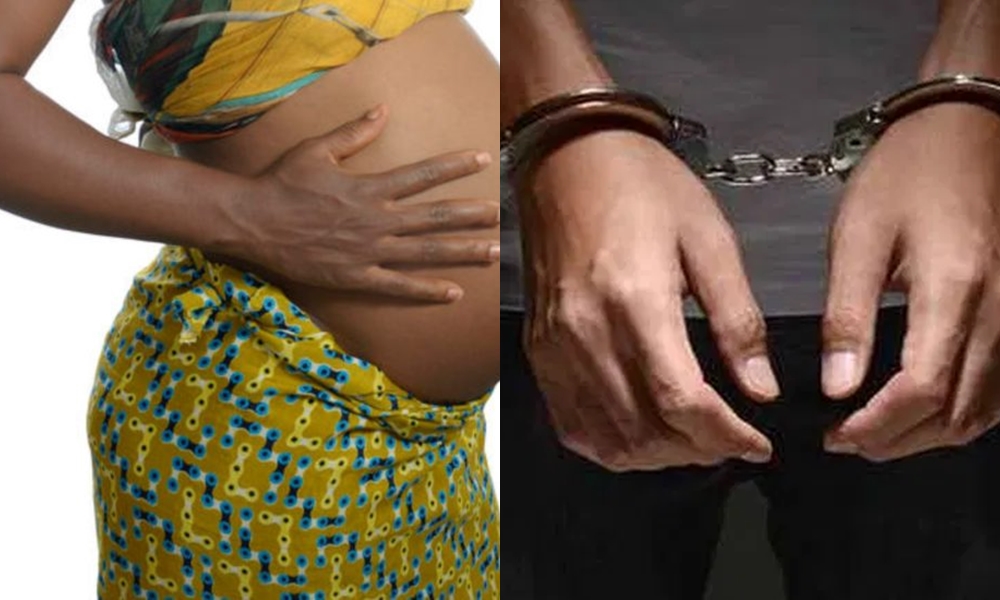 A 22-year-old pregnant woman, Mrs. Veronica Boniface, has reportedly stabbed her husband, Mohammed, to death over suspicion that he was making a phone.

According to the Commandant of the Nasarawa State Command of the Nigeria Security and Civil Defence Corps, Mr. Mahmud Fari, the woman was arrested following a tip-off in the Obene area of the Keana Local Government Area of the state.

The commandant explained that the woman is in good condition as stated by the medical examination conducted on her.

He stated, “The husband was rushed to hospital after she stabbed him with a knife after they quarreled over a phone call that she suspected was with a lady.

“We found out that she has a two-and-a-half-year-old baby, who is now in the custody of the relations of the husband.”

While answering questions, Veronica explained that she is carrying a two months old pregnancy which belongs to her late husband.

The suspect explained that the phone call led to a quarrel, adding that her intention was only to scare him so she could collect the phone from him.

She explained that she did not plan to kill her husband, saying she regretted her actions and pleaded for mercy.