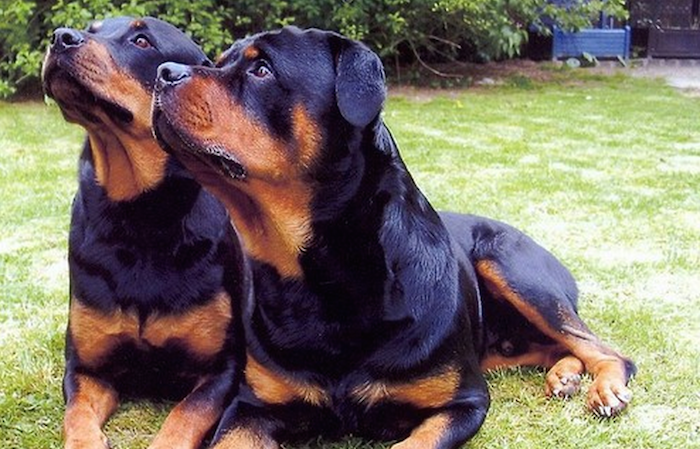 “Are you friends with Portable?” – Comedian,…

In at No.9 of the most expensive dog breeds is the Pharaoh Hound, the national dog of Malta, which can fetch between $3,000 – $7,000. One of the most good-looking dogs – they have very little body fat and are adept jumpers. They have no link with ancient Egypt – however, a popular myth holds that the breed is descended from the Tesem, one of the ancient Egyptian hunting dogs. Intelligent and occasionally stubborn – they are very independent and tire easily with repetitive commands. Also See: 25 most evil people in history of the world – You’ll be amazed seeing their evil deeds (With Pics) OK so in at No.8 for the most expensive dog breeds is the Japanese Akita which can sell for at least $3,500. It is a large spitz, strong, dominant and independent breed that is commonly aloof with strangers and more affectionate towards family members. As a breed, Akitas are generally hardy, but they have been known to suffer from various genetic conditions and be sensitive to certain drugs. Also See: 10 most attractive female armed forces in history of the world (+Photos)