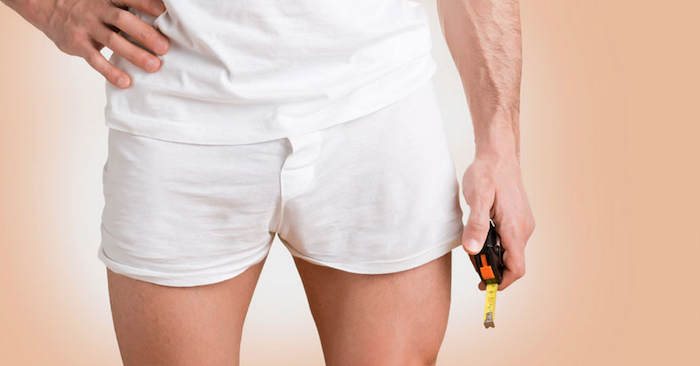 Signs a guy suffers from small penis syndrome: I don’t have exact percentages, but a large number of the male population suffers from the tragic Small Penis Syndrome (SPS for short.) Here are a few ways to tell (without actually having to witness his tiny penis.)

Kayanmata seller cries out as lady who buys products…

This side effect pretty much encompasses the entire list, but can be spotted through a few simple behaviors. Men who have tiny penises normally over compensate by attempting to own expensive things. For example, a man driving a Ferrari probably has a really small dick. By driving a fancy car, a man is pretty much saying, “HEY! Focus on the car, NOT my small penis! PLEASE!” If a man feels the need to wave his money in your face, then he is more than likely the owner of an undersized package. A man with a normal penis knows that once the time comes for you to see see his penis, it will not be a disappointment, and he will not need other tactics such as bribery to keep you around.

5 things you should never have to compromise for a relationship – You all need to see this!

6 creepy crimes to read about in bed tonight