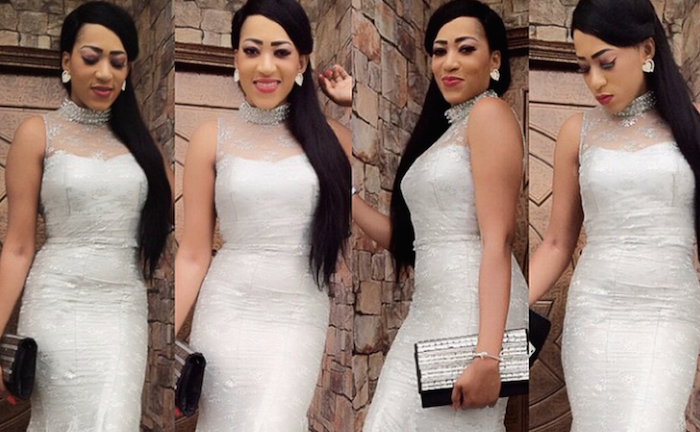 Marriage hasn’t stopped Omotola Jalade, MFR from living the flashy paparazzi lifestyle just yet. Aparty from being a superstar actress she is into several other things such as music, philanthropy and many more. Feel free to refer to her as a chief after all she bagged one in Ondo state last year.

Today, beyond her show business accomplishments, she is also applauded for her remarkable humanitarian efforts. Over the years, Omotola has been a pioneer in the Nollywood film industry, successfully becoming the most watched actress in Africa. In 2013, she was honoured in Time Magazine’s list of the 100 most influential people in the world alongside Michelle Obama, Beyonce and Kate Middleton.

What other profiling does she need to be on this list? The power behind sex – Make sure you see this!