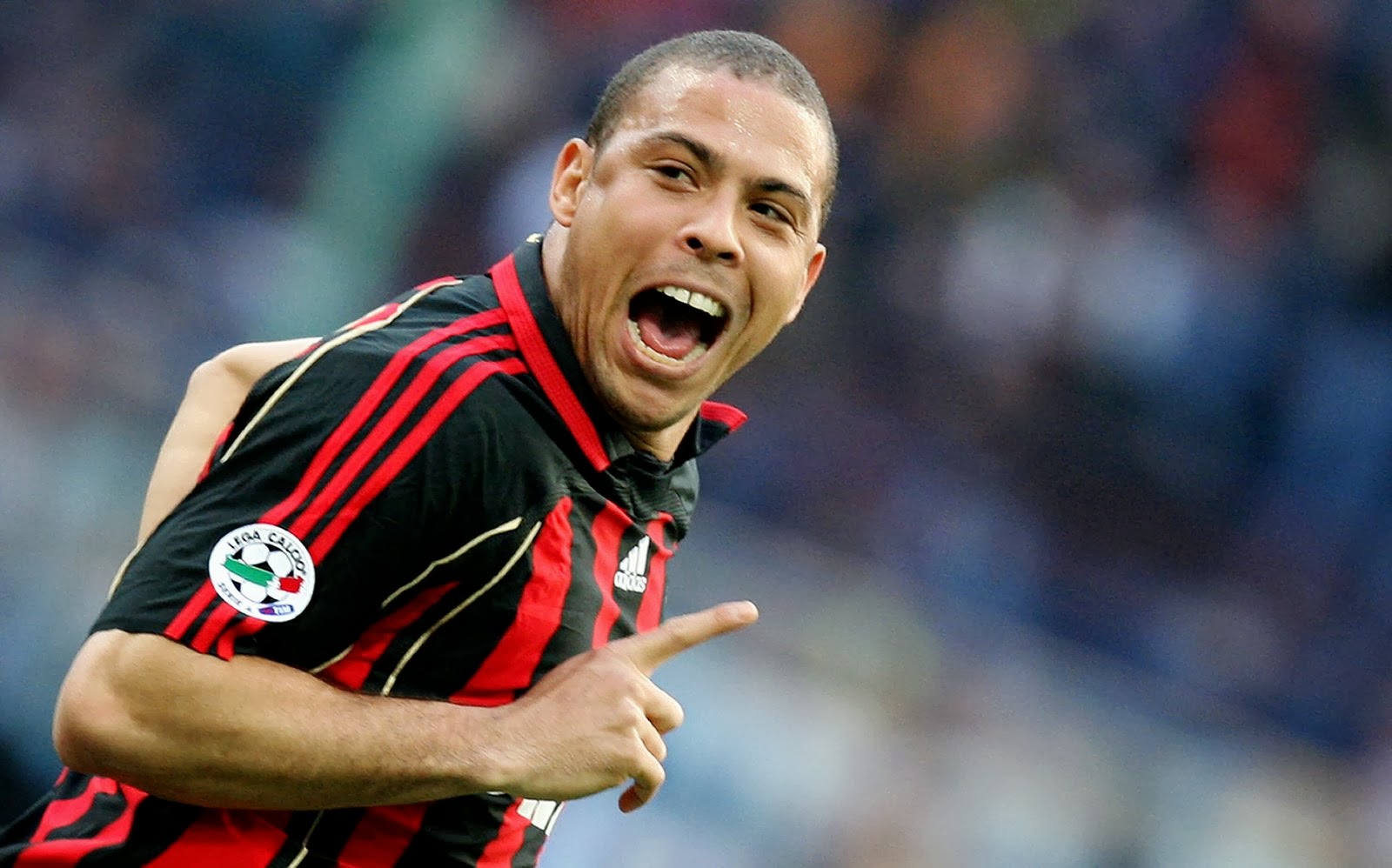 Roberto Baggio is perhaps Italy’s most talented and finest player of all times, but he has never won the never Champions League, which is heartbreaking. Baggio spent five seasons at Juventus and left the Old Lady in 1995. Alas, Juventus clinched the Champions League the next year against Borussia Dortmund after the penalty shootout. People remember his miss against Brazil in the 1994 World Cup final, but a Champions League trophy could have altered people’s perception.