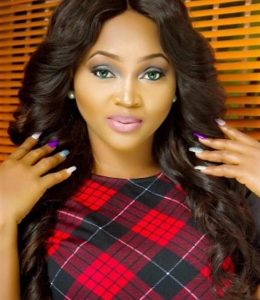 Although the identity of her first husband hasn’t been fully unveiled, not many of her fans know that Mercy Aigbe-Gentry who is now married to her estranged husband, Lanre Gentry was a wife to an Igbo man and had a beautiful daughter for him, but the union couldn’t stand the test of time as it crashed few years later.

Mercy was tagged a husband snatcher after she got pregnant for Lanre Gentry who was then married to another actress, Bimbo Akinsanya.

Mercy and Lanre officially tied the knots at the Ikoyi Registry in 2013 but have been living together as man and wife before then.

Prev2 of 10Next
Use your ← → (arrow) keys to browse
Tags: celebritiescountdownnollywoodphotos
Share12Tweet8Pin3SendShare