Hollywood actor, Idris Elba has reportedly joined Nigerian rapper, Phyno on the remix of the song Selfie by Ghanaian music acts, VVIP now comprising  Reggie Rockstone and remaining members of the former VIP group, Joseph Nana Ofori and  Abdul Hamid Ibrahim. The song, which is the remix of the group’s debut single, Selfie, released in May 2014 and they hope to further up the stake with the huge collaboration. Reports say the group have shot a video for the song already and it features the popular British actor as well as Phyno. This is Elba’s first major recording since he made known his interest to get involved in singing not just as a hobby but as a career. The highly regarded actor, who acted as Mandela in the biopic for the late South African president, revealed his interest in music at the record launch of Mr Hudson earlier this year.. 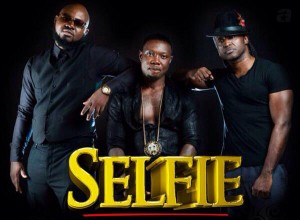 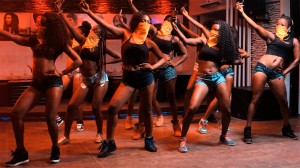 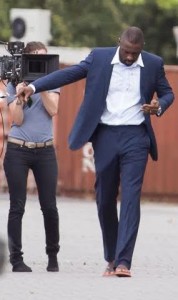