To show the party they are supporting, see what pastor Adeboye’s son did yesterday 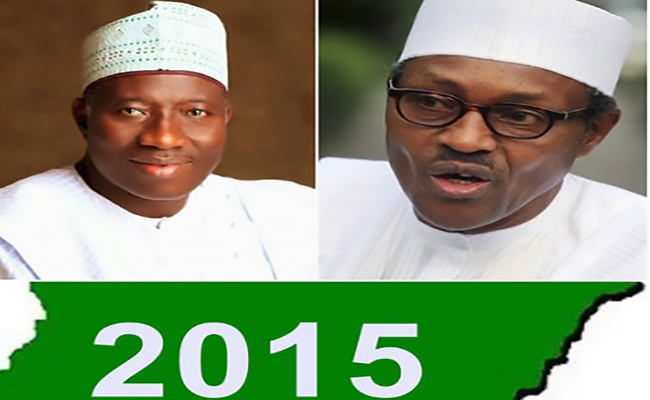 As Nigeria elections are fast approaching, lots of unexpected happenings have been recorded so far.

Unexpected happenings like political parties opposing each other with uncountable grievous allegations, unscrupulous online election polls, religious leaders meddling into politics with various seemingly real and ‘not-so-real’ revelations and predictions and many more.

However, we are not here to talk about that. Yes, it is not new that online polls are conducted during election period to set the pace for the hearts of Nigerians. It also helps to know the probable candidate that MIGHT at the end of the day win the election when it is properly done by the Independent National Electoral Commission.

Well, we have had various online polls since the elections 2015 has been in view. While some were commendable, some did not go well with people because it did not favour the party or the candidate in which they support.

This brings us to a group called YOUTH BALLOT EVOLUTION. The group is aimed at getting all Nigerian youths which constitute the largest voting block of 75% (according to the group) of registered voters, to fully participate in the election by exercising their voting rights.

The group’s Facebook page has garnered about 82, 851 likes and it recently conducted an online poll on who will win between Peoples Democratic Party’s presidential candidate, President Goodluck Jonathan and the All Progressives Congress’ Presidential Candidate, Rtd. Gen. Muhammad Buhari in the coming February 14 elections.

According to the poll results, President Jonathan emerged winner of the Presidential opinion poll with APC’s Muhammadu Buhari following closely behind.. The page claimed  the election poll was not conducted online but those who participated in the poll dialed a toll free number and followed the voice prompt. Following questions and criticisms by APC supporters, they said only one vote; the first vote was allowed per person irrespective of how many times the caller called in to vote.

Further making the group’s result pronounced, Pastor Leke Adeboye who is the youngest son of Pastor Enoch Adeboye, the General Overseer of The Redeemed Christian Church (RCCG) shared on his Facebook timeline the poll put together by the Youth Ballot Evolution.

This might just means that sharing a poll may not indicate the political leaning of the highly-esteemed Adeboye family, although many people think the Adeboyes are tilted towards the APC candidate, Gen. Buhari… But this might just have proven everyone wrong!

10 ways to get her thinking about you always! (Must See)