Most successful African-American actresses: Success can be measured in wealth, accolades, relationships, possessions, happiness, and career just to name a few. But we think these actresses found a way to have it all! Do you think there’s anyone we missed?

Zoe is a dancer and actress with a body to die for. She made her film debut in “Center Stage” in 2000. Since then, she’s moved on to box office hits like “Pirates of the Caribbean: The Curse of the Black Pearl” and “Star Trek”. She was chosen as one of People Magazine’s 100 Most Beautiful People in the World in 2007. Saldana is the only actress to have had three movies in the box office top 20 for three consecutive weeks, the movies being “Avatar”, “Death at a Funeral” and “The Losers.” 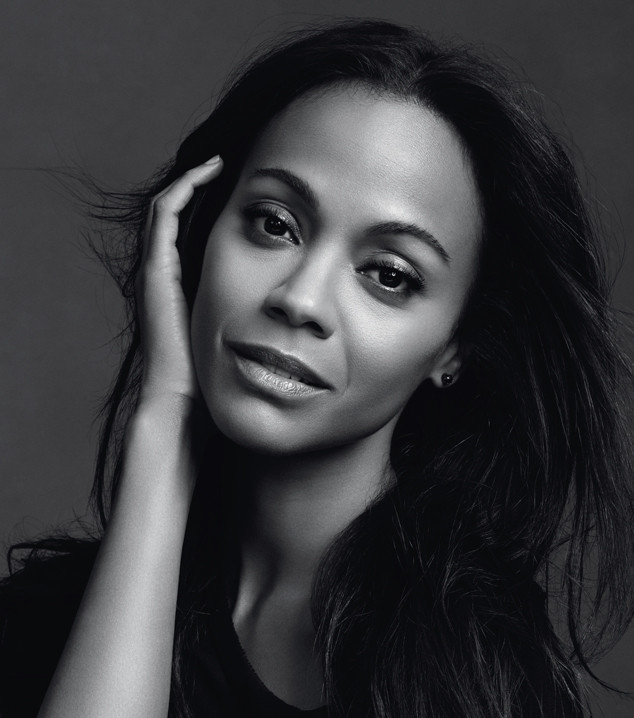