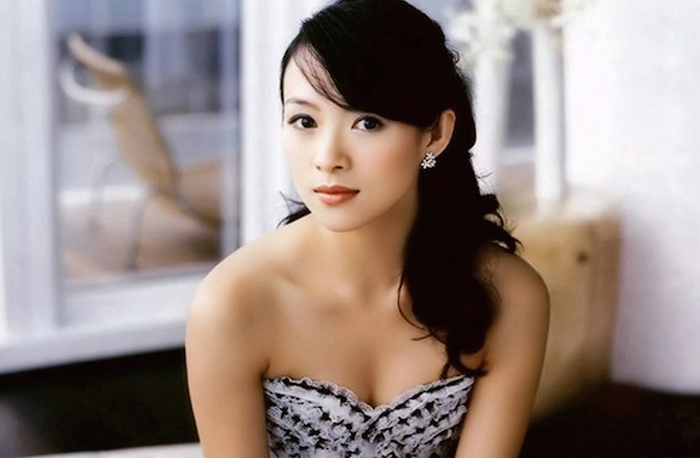 Known as Chinese Jennifer Du, Du Juan is a fashion model, film actress and former ballet dancer. She has been touted as the world’s first international Chinese supermodel, the first Asian model on the cover of Vogue Paris, and has appeared on the cover of Vogue China 11 times, more than any other model or celebrity. Meanwhile, five international fashion giants selected her as their global spokesperson, including Louis Vuitton, YSL Rive Gauche, Roberto Cavalli, Gap and Swarovski. And so Du was one of the hottest models in the world in 2006.

10 most common misconceptions about infidelity you MUST stop believing now!