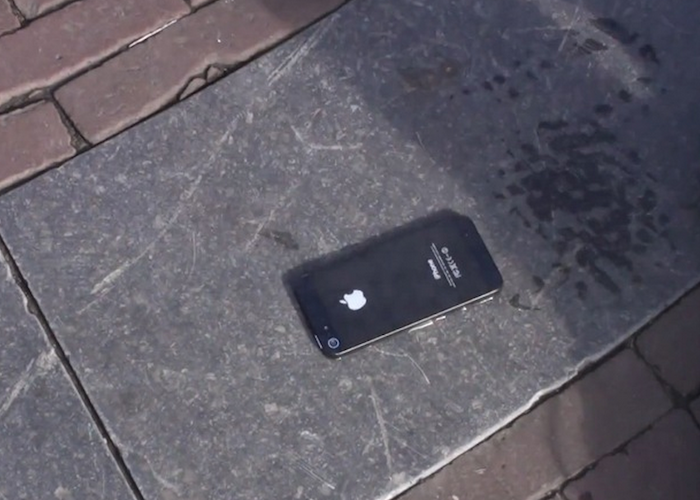 We ran down the street, me practically being dragged by his iron grip. Just before we hit the end of the street, he turned right and we veered into an alley.

I stood there winded as he peeked back down the street.

I looked up at him and I knew something was wrong.

Derek was looking at me, his goofy grin replaced with something…darker. He was smirking.

“You’re worried about your stalker, huh? This freak that rapes and murders these girls…here’s an idea! Maybe if I do his job for him, he’ll leave you alone! How about that?”

I stared at him, confused. What had happened to the protective guy I’d seen just a moment before?

“W-what are you talking about?”

He stepped towards me. I stepped back. He laughed.

“You know why I brought you into this alley? ‘Cause there’s nowhere to run. And you were stupid enough to believe me when I said we were being watched. Are you psycho?”

I backed into the wall at the end of the alley. My heart was in my throat. I began to realize that I had made a terrible mistake. I wanted to move, but I couldn’t. My hands were clammy and shaking. I had nowhere to go.

Derek reached down and tugged at the zipper of his jeans.

“You’re lucky. I don’t usually fuck crazy chicks, but for you? Well, I’ll make an exception.”

That seemed to break me out of my trance. I went into panic mode. Before I knew what I was doing, my leg had swung up and caught him right where it hurt the most.

He screamed a few expletives and grabbed his crotch. I tried to run past him, but he grabbed my arm in that iron grip again. I could feel tiny bruises forming where his fingernails dug into my skin.

“You fucking bitch, you’ll pay for that. Fucking whore!”

I yanked at my arm as hard as I could. His other hand grabbed my hair and yanked me back. I reached up with my free arm and clawed at his eyes. I could feel the blood soaking under my fingernails as he screamed. He released my arm, keeping a firm grip on my hair, and grabbed a knife from his back pocket.

And then suddenly, everything stopped….

I don’t know how we both knew something was there, but we did. He turned around to look, and as he did, I caught a glimpse of her.

It was the blonde girl from the photos, her thin stature and solemn eyes staring at us intensely. She looked at me for a moment before shifting her gaze to Derek.

Suddenly, I couldn’t see her anymore.

To me, she had disappeared. But whatever Derek saw, it was like torture.

He screamed and grabbed his bleeding eyes. I was surprised he could still see after the wounds I’d given him. He kept standing like that, screaming over and over again.

Finally, he dashed out of the alley, leaving me in the darkness.

I stood there on my own, breathing heavily, my whole body trembling like a leaf.

I picked the phone up out of my bag. I answered it right there in the darkness. This time, I didn’t say anything, but I waited.

Sure enough, Tina’s voice came over the phone.

“I told you to stay away from him.”

Although I reported Derek’s assault to the police, it turns out that I didn’t have to. A few days later, he was found in his garage, his car filled with noxious fumes that had lulled him into a deadly sleep. Another suicide to add to the photo gallery. I vaguely wondered what he had seen, what had driven him to that point.

I realized how wrong I’d been about the phone, about Tina. I knew now why she’d killed herself. Why her boyfriend had died so soon after. And why every woman who’d received this phone had suffered like she did.

She wasn’t coming after us.

She was just trying to protect us.