Top 10 classic movies representing fashion from EVERY era – You will be surprised after seeing #1! (With Pictures) 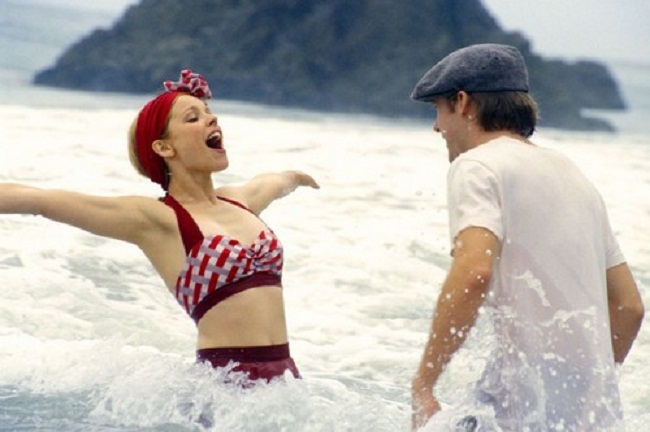 The ’30s were desperate times. The United States were stuck between two World Wars. The mid-west dried up, leaving countless farmers without crops; and thousands of families went without work and struggled to eat through The Great Depression. It was these desperate conditions that set the stage for Bonnie Elizabeth and Clyde Chestnut Barrow’s murder and robbery spree through Texas in the early ’30s.

Director Arthur Penn captured their legacy in this 1967 award-winning and incredibly violent (for the times) movie Bonnie and Clyde. The fashion of stars Warren Beatty and Faye Dunaway—playing the respective outlaws—mirrors the desperation of a nation trying to hold onto its dignity. Beatty wears dark and drab-colored three-piece suits, which are both dashing and sinister. Duanway, on the other hand, stands out with her elegant dresses, her ever-present beret, and—at one point—her iconic, yellow sweater. Also See: 15 female celebrities who love going nude – #1 is a must see (With Pictures)

15 too real things girls think while cuddling with you – Guys, you need to know this!