11 male celebrities who men admire a lot (With Pictures)

Celebrities who men admire a lot: Little Big Town’s hit song, “Girl Crush”, has been splashed across the air waves, to the point that everyone is using the term to describe how girls can have crushes on other women without necessarily feeling sexually stimulated. But what about boy crushes? Most men don’t like to admit it, but we know there are a few celebrities out there who can make a man break down with envy or make them want to emulate their heroes. 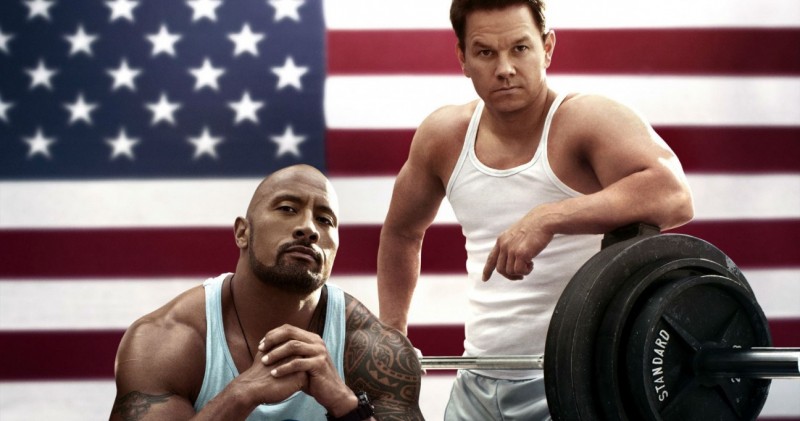 There are surely more than 11 admirable male celebrities, but to keep it manageable we selected the top 11 who deserve some applause from both men and women. They are more than solid gold in their careers; they are superstars because of having multiple talents and abilities that allows them to turn straw into gold for everything they touch.

The best part about this group is that they seem to be so down-to-earth and very human, which makes them very likable and not the elitist celebrities of yesteryear. They exude humility, yet are powerful and have a knack for making great choices in their jobs and their lives. We honor these men and want to encourage men everywhere to stop hiding behind the concern over being seen as gay and come right out and admit… you have a man crush. See the men we selected and why. Who doesn’t love and respect Jay Z is the real question. He went from being Shawn Corey Carter to Jay Z, one of the world’s most well-known, best-selling rappers in the world. He has received 21 Grammy Awards, but his list of accomplishments does not end there.

Jay Z went on to become a record producer and savvy investor. He owns the 40/40 Club, the clothing line Rocawear, founded Roc Nation Sports – a sports agency – and is a certified NBA and MLB sports agent. If that wasn’t enough, he is married to one of the most beautiful and talented female vocalists,Beyonce. What man wouldn’t look up to a rags-to-riches maverick like Jay Z?

Prev post1 of 11Next
Use your ← → (arrow) keys to browse
Tags: Celebrities who men admirecountdownentertainmentgist and gossipJay Zphotosthe rock
Share12Tweet8Pin3SendShare