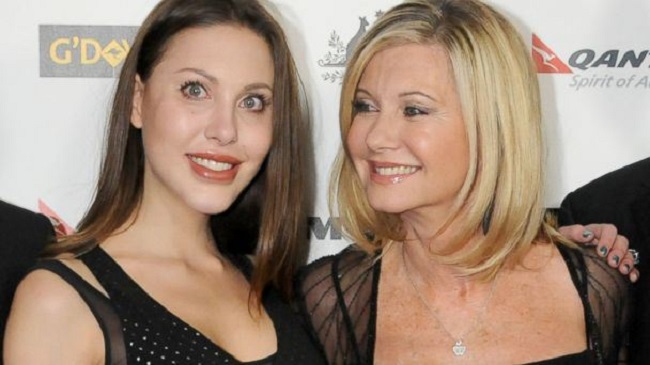 For so many years, we saw Madonna out with her daughter Lourdes and wondered what she was thinking! I mean, how could Madonna hit the red carpets with her daughter and allow her to go out with a unibrow??? It looked ridiculous and made her look like such a freak, but they finally got rid of it and Lourdes looks so much better without it there!

SEE ALSO: Kim Karadashian’s worst photoshoot ever – Why will she expose her stuffs like this?? (See Photos)

This is a weird one, as Olivia Newton-John’s daughter has had a rough life, which has made her less attractive then she was when she was younger. Chloe has battled a drug and alcohol addiction and a battle with anorexia, so it hasn’t been easy for her. Maybe it is what makes her eyes bug out so much in that photo because other photos it is not as bad.

Actress, Iyabo Ojo hints on what to do to become successful in life

Actress, Biodun Okeowo, Omobutty confused as she orders for one car & gets…

10 of the worst Airplane passengers (With Pictures)