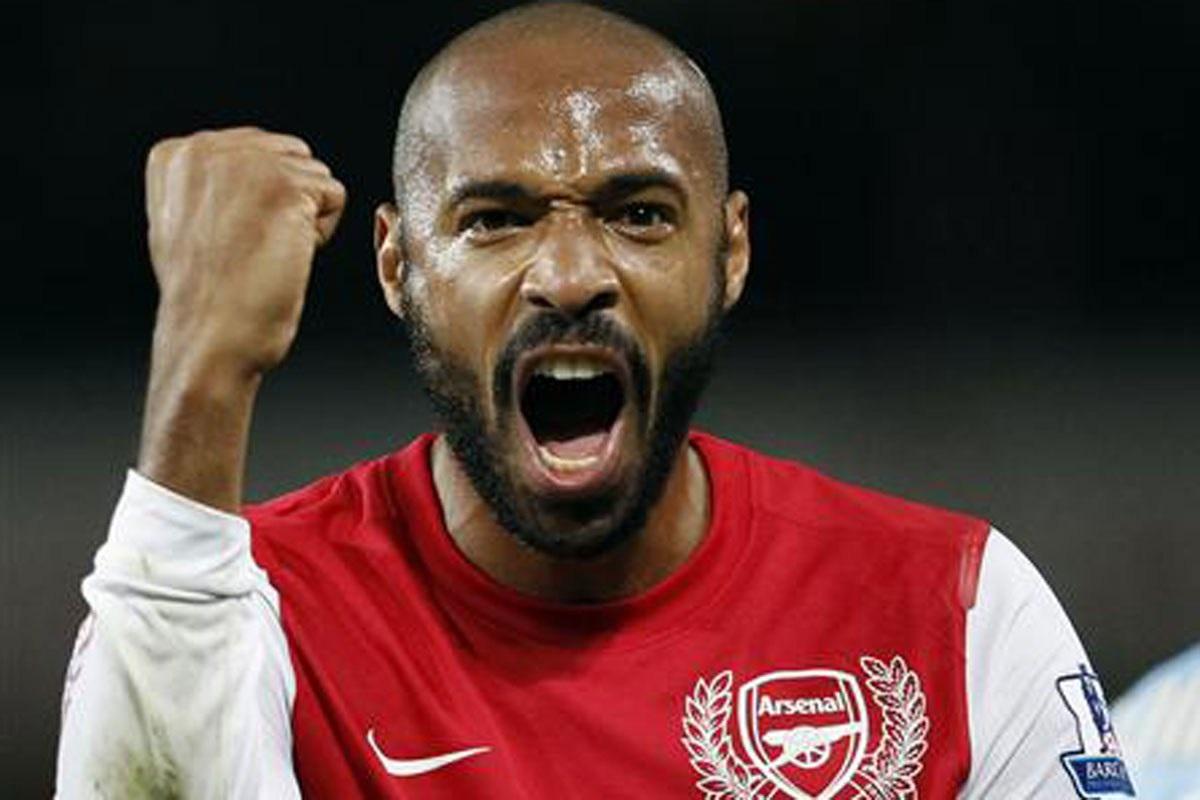 A French footballer who is now a player-manager of Mumbai City FC has converted to Islam when he was sixteen, however, he kept his religious beliefs private for a long time. He went though his formal conversion only in 2004, and adopted the Muslim name of Abdul-Salam Bilal.

BBNaija Reunion 21: I handled Ka3na from behind – Praise Defends His 5 Secs…

The 8 real reasons why men cheat…

Breaking: Buhari seeks senate approval of $75 million – What for?? Find out here…