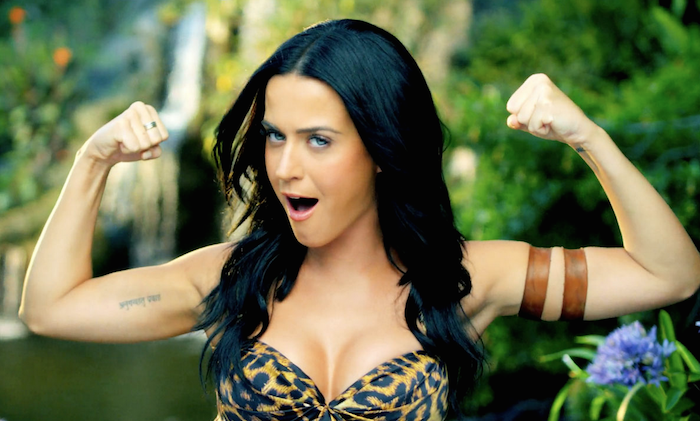 Celebrities who were dumped by their partners via text – Breakups happen. They’re not the most pleasant thing in the world (most of the time), but breaking up is sometimes a part of life. There are even times when ending a relationship turns out to be best for everyone involved. However, there’s a way to go about breaking up with someone that suggests you’re actually a decent person. After all, you did spend precious time you’ll never get back with this person (which is sometimes pretty angering).

However, at one point, you did care about the person you’re breaking up with, so handling things in a dignified way is best.

While technology is pretty much here to stay, most people would agree that breaking up via text message is rude. It shows that you just want to get it over with, and don’t even have enough consideration to break up with your (almost former) significant other in person. Of course, some people resort to the text-message breakup when they don’t want to witness a series of dramatic meltdowns from their partners. All in all, it’s a pretty cowardly way to end a relationship. Unfortunately, celebrities are not immune to the text breakup. Here are 12 stars who found out they were single by opening a text message.

Soccer player Ashley Cole, got the boot from his wife Cheryl, after she officially got fed up with his cheating ways. The model, dancer and member of the UK pop group ‘Girls Aloud’ texted Ashley “move out. It’s over.” That’s pretty straightforward, so it’s safe to assume there was nothing left to say at that point. Even though the couple ended their four-year marriage, Cheryl stated in an interview with The Guardian that she would keep using her married name, because she didn’t want people to think she was ashamed of her former marriage. However, that doesn’t mean Cole didn’t want to move on. In 2014, she married Jean-Bernard Fernandez-Versini; the couple had only been dating three months.

Top 10 countries with the highest rate of prostitution in the world – See where Nigeria is ranked!