Top 20 biggest blockbuster flops of all time (With Pictures) 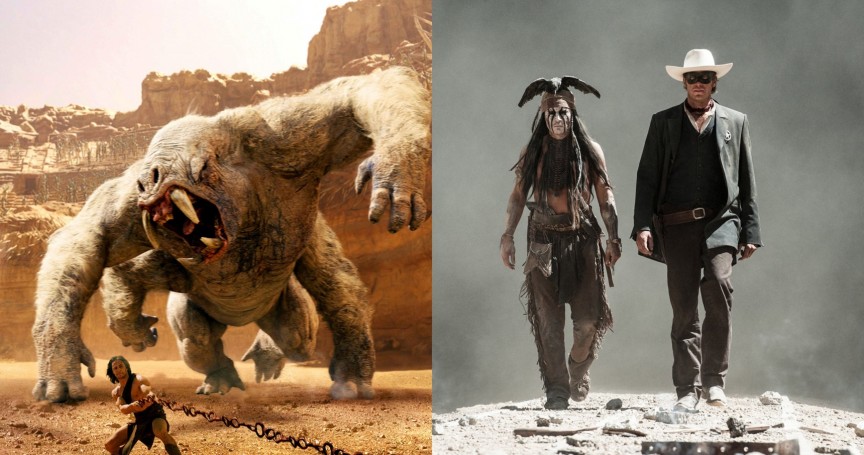 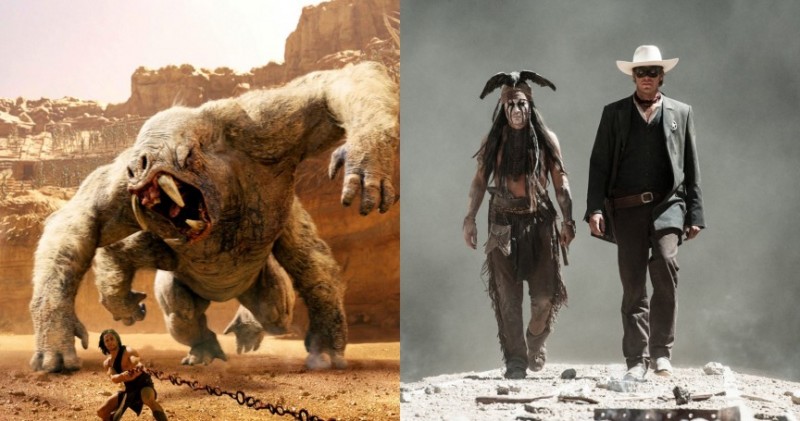 Biggest blockbuster flops of all time – Since Hollywood began, movies have always run the grand risk of flopping. Not just flopping but super-flopping. Movies that have huge hopes of being mega successes only to collapse majorly due to various factors, from bad marketing to poor reviews to just being no good at all.

As time has gone on and budgets getting larger and larger, the risk of mega-flops grows far larger. In 1990, The Bonfire of the Vanities was considered a massive debacle for grossing only $15 million against a $50 million budget which for the time was outrageous. Today, of course, that’s considered low-budget as Hollywood has gone for “bigger is better” approach which just leads to more risk of movies becoming sheer disasters.

Some stand larger than others, usually for a big blockbuster. True, the famous flops of Town & Countryand Evan Almighty were notable but those were cases of small comedies that just got ridiculously out of hand, not a blockbuster by any means. No, this list is for the movies that were intended to be big-budget smash hits and instead collapsed big time in losses that rocked their studios and set back careers. Some of these may not seem as huge in budget terms at first but when adjusted for inflation, you can see how much bigger a deal they truly are. Read and marvel at how the dreams of so many stars and executives could turn into nightmares that dashed so many movies to the side.

That a movie that opened just a few months ago can have a place on this list speaks volumes. A lot was expected of this Disney sci-fi fable with the star power of George Clooney and director Brad Bird and mixing in the company’s famed theme park land. With huge special effects and a large scope, it’s perhaps no surprise the movie’s budget rocketed past $200 million and the marketing pushing it even higher. Despite that, most moviegoers were confused to the plot and while the movie’s visuals were praised, critics felt the story was trite, clichéd and confusing. The movie was lost in the releases of the hot May like Age of Ultron and Mad Max Fury Road and while the international take helped it break more even, Disney is still expecting to do a write-off of at least $80 million and perhaps more when further costs are made clear. Sometimes looking to the future ignores the problems of the present.

Prev post1 of 15Next
Use your ← → (arrow) keys to browse
Tags: Biggest blockbuster flops of all timeBlockbusterscountdownentertainmentmoviesphotosTheInfoNG
Share12Tweet8Pin3SendShare