12 reasons Scott Disick is better off without Kourtney Kardashian 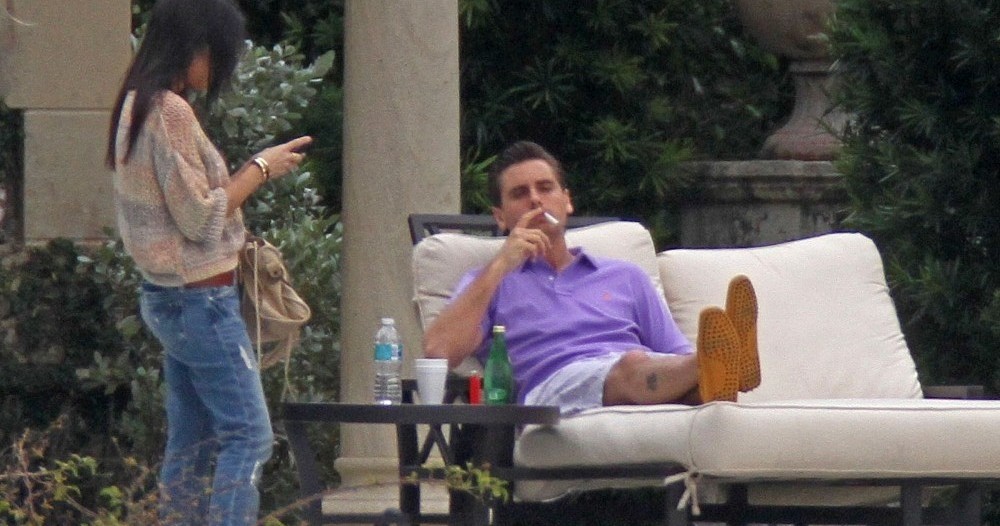 After all, they were together for nine years and have three children together (two sons and a daughter). It’s true that Kourtney and Scott have truly been through some ups and downs, but what relationship hasn’t? Some fans were rooting for the two, while others were glad that they finally called it quits. It seems like both Scott and Kourtney have a lot to work out on their own before they’d be ready for another serious relationship. Disick was also reportedly seen partying with his ex, which indicates that he wants to get back to feeling like himself before getting into anything serious again. The allegations are also part of what lead to the end of his relationship with Kourtney.

While many people are saying that Kourtney is much better off with Scott, there are some fans who believe that the breakup is actually good for Disick. Here are 12 reasons why Scott is probably better off without Kourtney Kardashian. Granted, some of Disick’s anger issues may be due to the fact that he’s part of the Kardashian family, whether he likes it or not. If Kourtney was nicer to him, he’d probably be less of a ticking time bomb. There was one specific occasion in which Scott was in a drunken rage and punched in the window of Kourtney’s condo. The former couple’s son Mason was just a baby at the time, and Kourtney kicked Scott out of the house for his temper tantrum. She also made it clear that she loved Mason more than Scott, which she has made plain throughout most of their relationship.