5 Nollywood stars who are now pastors (With Pictures) 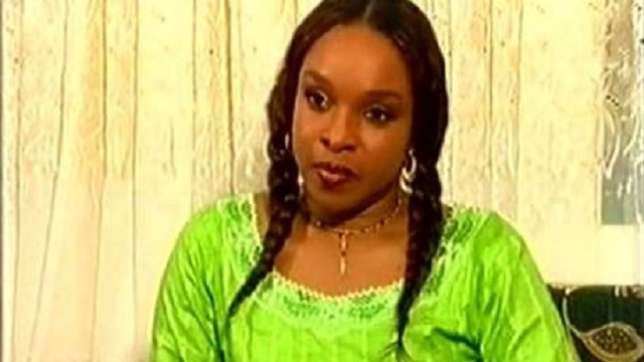 Eucheria Anunobi hails from Owerri, Imo state, a graduate of English language from the University of Nigeria, Nuskka. She came to limelight after acting the renowned movie Glamour Girls which generated much controversy and gave her a bad name for several years.

She finally announced that she had given her life to Christ and was few months later ordained as an Evangelist in the Fresh Oil international Ministries by the presiding pastor , Psalm Okpe alongside other minister, her well-wishers and colleagues including Clarion Chukwurah, Sussan Peters.

Though she said her new feat wouldn’t affect her acting career maintaining that she would rather be selective before accepting scripts.