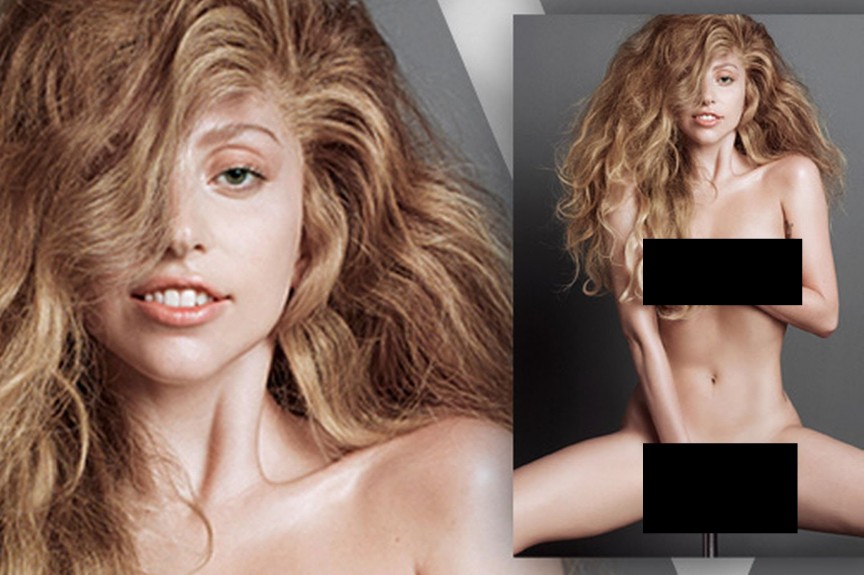 This photo garnered over 2.5 million likes on Instagram. Now Taylor Swift and Calvin Harris are one of the most popular celebrity couples in the world. They’re also one of the most powerful. Forbes ranked them as the “highest-paid couple in music,” with joint earnings of over $146 million. Jay Z andBeyoncé came in second place with $110.5 million.

In March 2015, the two started dating. Harris uploaded some photos of Taylor’s cats on to Instagram, shortly after rumors of their romance started flying around. Then a photo showed up of the two in Los Angeles. Then, a photo of the two on a double date with Joe Jonas and Gigi Hadid. And then earlier this year, they went together to the Billboard Music Awards. Then more photos surfaced of them partying it up for the 4th of July. …This last photo seemed to answer all the questions.