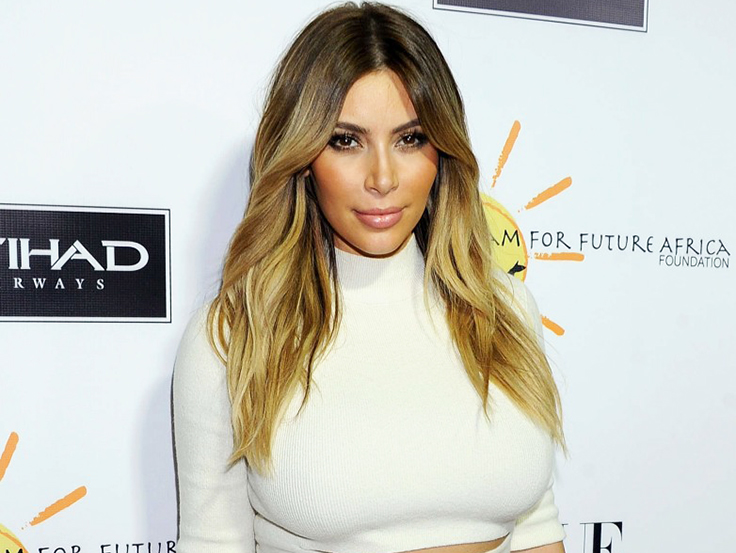 Kim Kardashian who is expecting a baby boy due in December  has revealed she may have gestational diabetes. Kim was seen getting an ultrasound shared the shocking news with her family in a promo for the upcoming season of Keeping Up With The Kardashians. 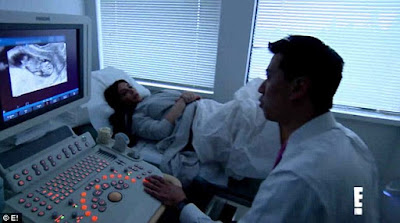 ‘Once you have preeclampsia you are at risk of having it again,’ the reality star’s doctor told her.

Kim battled the life-threatening condition while pregnant with daughter North, now two, and was forced to go into premature labour. 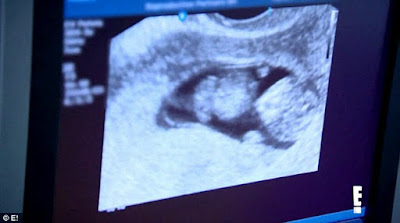 She could be seen telling her worried-looking mother Kris Jenner and sister Kourtney Kardashian:

‘They saw more fluid than normal in my placenta, which can mean I have diabetes.’

Hopefully, she wont have complications with the birth of her son.