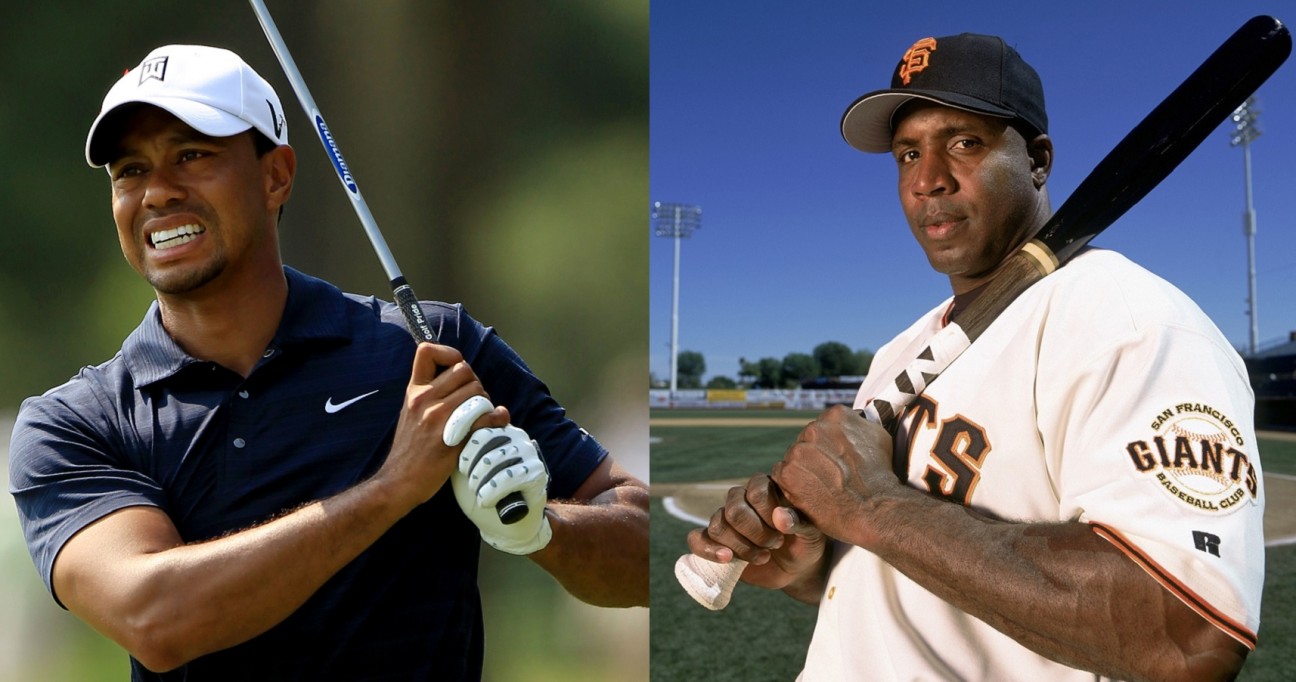 He’s been to the Super Bowl six times, has four Super Bowl rings, matinee star good looks and is married to a super model so of course everyone has to hate “Tom Terrific.” Jealousy is an ugly thing, but it’s human nature to feel that way about someone who seems to have it all. Fans of opposing teams have made a big deal out of so-called Deflategate, branding him a liar and a cheater. The NFL suspended number twelve for four games without proof he did anything wrong. NFL Commissioner Roger Goodell’s decision confirmed for many that Brady must be guilty. A judge later lifted the suspension so the haters will be able to root against Brady and the New England Patriots for the entire 2015 season.

See the Nollywood actors that got plots of land and other gifts from Gambian president – See why!

The secrets to TB Joshua’s success finally revealed (With Video)