The 13 cutest celebrity pets and who own them (With Pictures) 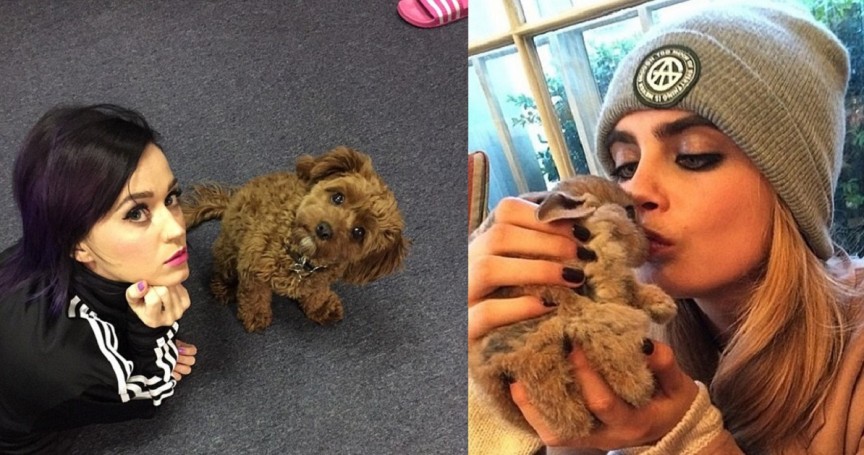 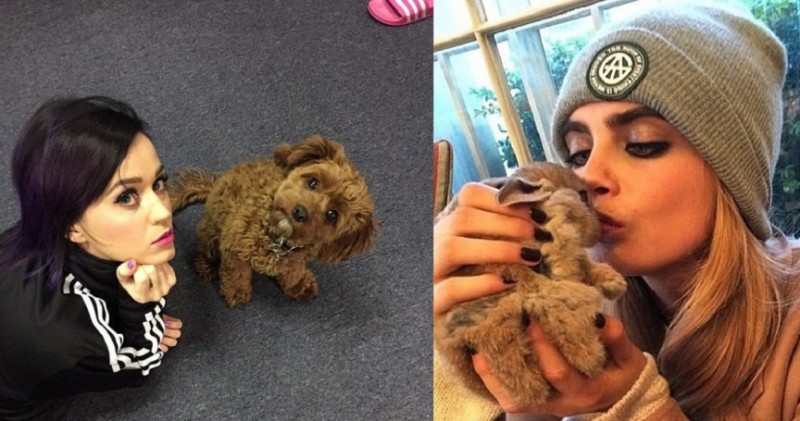 Cutest celebrity pets – In an effort to make the Internet completely implode, I have compiled a list of some of the cutest celebrity pets. Instagram has become a great forum for getting an inside look into the lives of the “glitterati” and it comes as no surprise that a lot of celebs use the app to take cute photos of their cuddly critters.

In a pre-Internet er, we’d have no way of knowing that Kylie Jenner has a pet bunny named Bruce. But, alas, we live in the golden age of oversharing. So not only do we know that Miley Cyrus has a kitty named Shanti Om Bb (yes, that is the cat’s name), but we can also follow all of Shanti’s cool cat comings and going’s on her very own instagram (@shantiombb). This should come as no surprise.

According to Friskie’s (the cat food company), 15 per cent of all Internet traffic is related to cats – apparently people just love to look at animals on the Internet. It’s one of those rare, anomalous but universally understood phenomenon that seems to constitute our internet culture. Maybe the answer to why we are so drawn to content about cats (and dogs, bunnies, pigs, etc.) is simple: because the animals are so freaking cute and they offer us a brief reprieve from the drudge of our own very lives.

The appeal of celebrity culture content may be similar. In effect, looking at celebrities on Instagram allows for a brief vicariousness, a way to dream living a more glamorous lifestyle. It’s always nice to dream, to escape the monotony. If you’re interested in taking a break to check out some domesticated animals owned by an array of rich, glamorous stars then this list is right up your alley. Get ready to “ooh”, “ahh” and “how cute” your way as we meet 15 celebs with cute pets. Sirius Black is Ariana Grande‘s super cute puppy. Seen here is Sirius Black enjoying a ride on a flight. He was apparently named after a character from the Harry Potter series and is the sixth pup Grande has adopted. Ariana is a well known advocate of dog adoption.

Ariana introduced Sirius to the world writing, “sirius black (sic) newest member of the puppy posse… the (sic) puppy breath is out of this world.” Sirius is universally adored by Ariana’s rabid fan base and, in effect, a big hit on social media.