Why I will marry late – Bidemi Kosoko 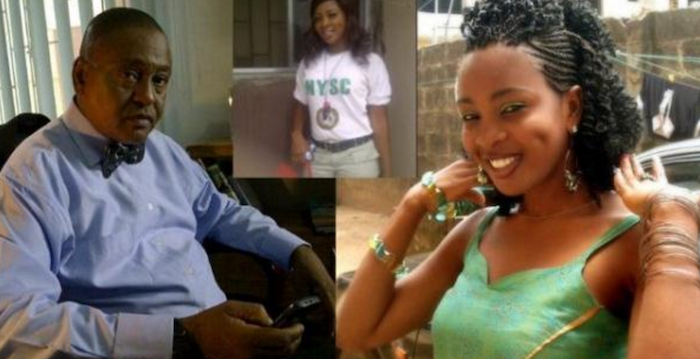 Nollywood actress and daughter of veteran actor, Jide Kosoko, Bidemi, has disclosed why she has remained single. Bidemi explained that she is currently in a relationship and may not be getting married anytime soon as some would have expected.

The actress stated that she had hoped to get married at 25, but this never came to pass.

Speaking with The Nation newspaper about her love life, she said, “Of course I have a man. In fact I am getting married late because I thought I would have gotten married long before now, like when I was 25years old.

See Also: Nollywood actress, Henrietta Kosoko is dead (+Photos). So for me not to be married now is something else, but as you know man proposes but God disposes.”

She also noted that marriage is not to be rushed into, stressing that one has to plan and take time to understudy his partner.