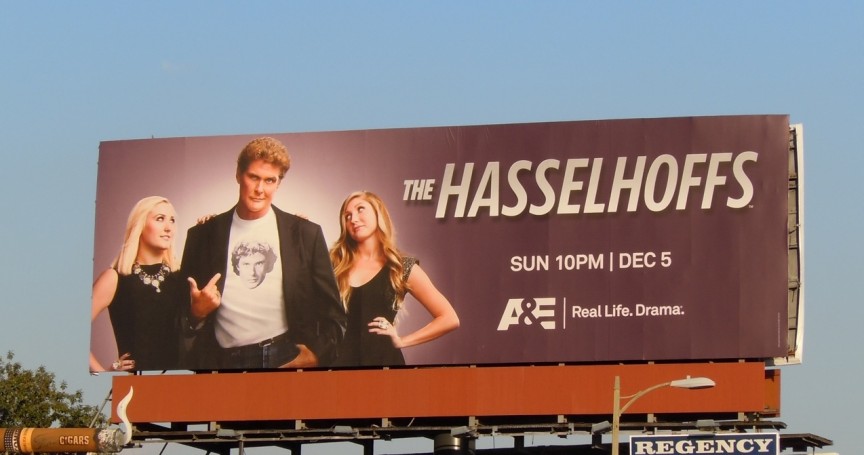 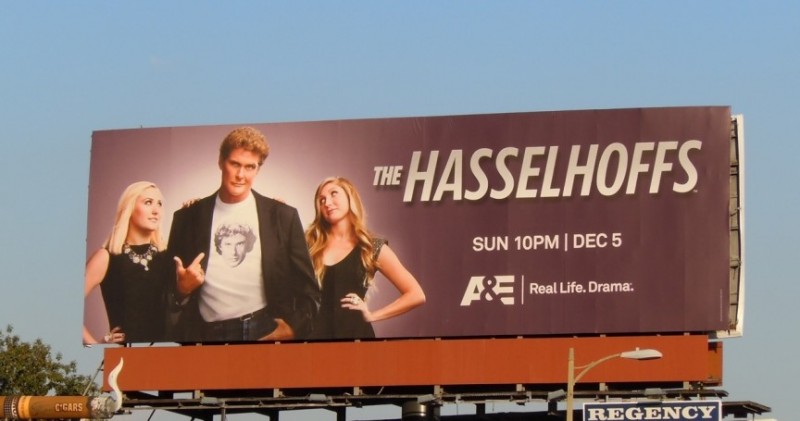 Those that do make it to a pilot episode may never actually make it onto TV due to concerns over content, monetary issues or a lack of interest.

There are also many TV shows that manage one season and then are not renewed. One of the most infamous of these, and potentially the one with the strongest call for it to be renewed, was the Joss Whedon series Firefly. Whedon had intended for the series to run for seven seasons, however Fox had concerns that the series was too dark and it was never renewed after the first season. Studio 60 On The Sunset Strip was another series that only lasted one season. The season began with strong ratings which dropped significantly over the 22 episodes and the series was cancelled.

In between these are the rare shows that only last a few episodes, in some cases being cancelled after only one episode. Here we look at these forgotten shows, left to gather dust and grow old without ever having the opportunity to reach their full potential. They were given a glimpse of what could be, and then thrown back into the cupboard to grow mold.

This list counts down the top 10 TV shows that were cancelled after their premiere night.

The early 2000’s were dominated by the Osbourne’s thanks to their successful, if slightly of the wall, reality show. Cameras followed the unconventional family through their less than usual life. Off the back of this success, Fox commissioned a variety show hosted by The Osbourne’s – Ozzy, Sharon,Jack, and Kelly. The Osbournes Reloaded consisted of sketches, stunts, celebrity cameos and live music performances. Originally scheduled to be an hour long, the show was then reduced to 35 minutes and received horrendous reviews from critics. Sixteen fox affiliates refused to show the pilot episode, with 10 showing it at a later date. The entire series was cancelled after the first episode. The remaining five episodes were immediately shelved because of a combination of bad reviews and several Fox affiliates (including the entire Raycom and Local TV LLC station chains) either airing the program in an early morning time slot or not at all because of content concerns.

Prev post1 of 10Next
Use your ← → (arrow) keys to browse
Tags: countdownentertainmentMastermind 101photosTheInfoNGtv showsWorst TV ShowsWorst TV shows cancelled the night after their premiere night
Share12Tweet8Pin3SendShare