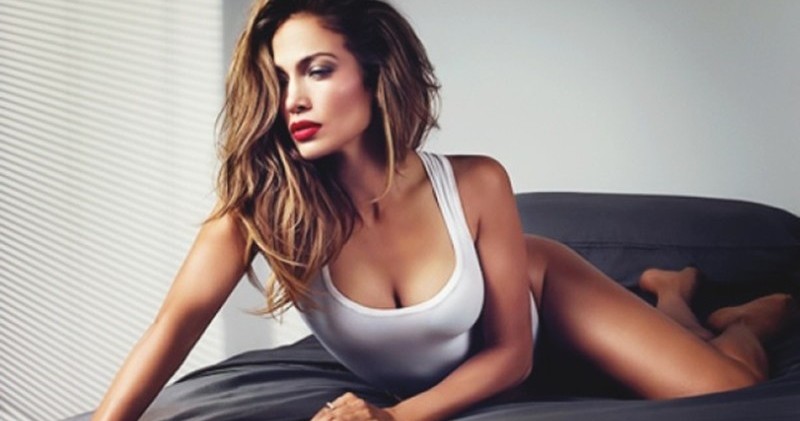 Celebs who won’t get out of bed for less than $1 million – Most people dream of getting to the point in their careers where they can demand a certain salary. This is a sign that you’ve “made it big” in your field, and when you’re able to get the money you request, it shows that you’re well respected as a professional.

When you’re a celebrity and have the ability to “call the shots” when it comes to your salary, this is often an indication that you’re extremely popular (at the moment). It could also mean that you’ve been in the business for so long that you’ve earned the right to have more control over your career. Of course, there are some celebrities who are especially difficult when it comes to their salaries. Some famous people have been known to “not even get out of bed” if they’re not going to be paid at least $1 million. Are these celebs proving that they’re actually spoiled and entitled? Maybe. Are they simply demanding what they feel they deserve at this point in their careers? Perhaps. All we know is, $1 million is a lot of money, and anyone who can request it as a salary is pretty powerful. Here are 12 celebs who don’t work for less than $1 million.

Rumor has it that when the cast of the hit Bravo reality show The Real Housewives of New York(season 6) found out that NeNe Leakes, who was part of The Real Housewives of Atlanta cast, was demanding more money (even though she was making $1 million), they decided to try their luck withAndy Cohen and demand raises as well. Sadly, the truth is that Leakes has earned the right to “not get out of bed for less than $1 million” because she’s done wonders for boosting ratings during her time on the show. NeNe has stated that she wants to get serious about her acting career, and stated that was one of the reasons she decided to leave the reality show. But recently it’s been reported that she may rejoin the cast.

10 Mistakes you never noticed in Spectre 007 (With Pictures)

10 Straight celebs rumored to be secretly gay (With Pictures)