Nigerian female celebrities that are virgins – You will be shocked after seeing this! (With Pictures) 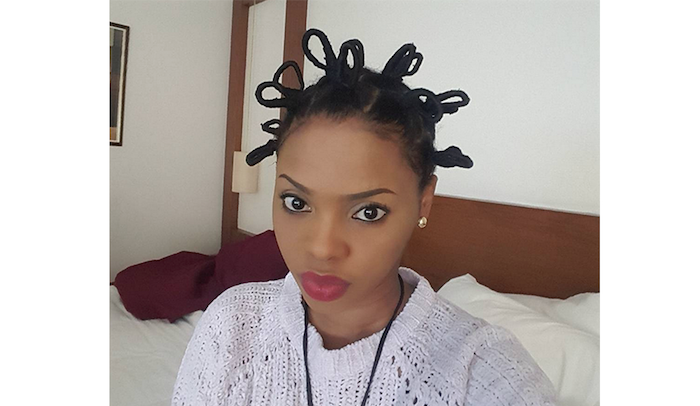 27 year Old Annabella is a product of AMBO reality TV show and she tells whoever cares to listen that her virgin-ity is still intact despite massive intimate harassment in the movie industry. The Adamawa State-born actress even boasts that nothing would make her lose her virgin-ity to another man except her husband. Read Excepts Of her interview.

Have you been heartbroken before?

Heartbreak is something that has to do with an individual, if you think your heart can be broken then it can be broken. When did you start dating? I started dating when I was 23-years-old, but it was a queen relationship. It`s not something based on mundane things and all that, it was just a matured relationship but I am not going to say much about it.

Did the relationship last for so long?

Not really long. Did you have sex during the relationship? I am still a virg-in. I lost my guy to the cold hands of death but recently I found someone else and we are getting married soon.

How were you able to overcome intimate urge while in the university?

(Laughs) Listen, my dad taught us good morals. My father is an army officer, so I fear him a lot. In fact, I respect him a lot. He is not everywhere but he keeps his eyes on us. Even when I went abroad, he was not there but I didn’t misbehave. While I was in the hostel he was not there with me but the good morals he taught us have kept me till date.

As a virg-in, how were you able to cope with temptations here and there?

Actually, that side of me is dead until I get married. Aside avoiding pre-marital sex, I am also a born again Christian and I fear God a lot. I can remember while we were growing up we had that lesson about sexually transmitted diseases and the fear of all those things really kept me away from sex. So, if I must have a relationship we must enter into agreement of no sex. It has to be a smooth relationship but if you feel you can’t wait and you’re so much in a hurry or your body is inching you, then propose. I have all those things in mind but thank God I have found someone who proposed. So, as a married woman, I’ll be free to do it and know I am not committing any sin.

5 Ghanaian female celebs who are lesbians (With Pictures)