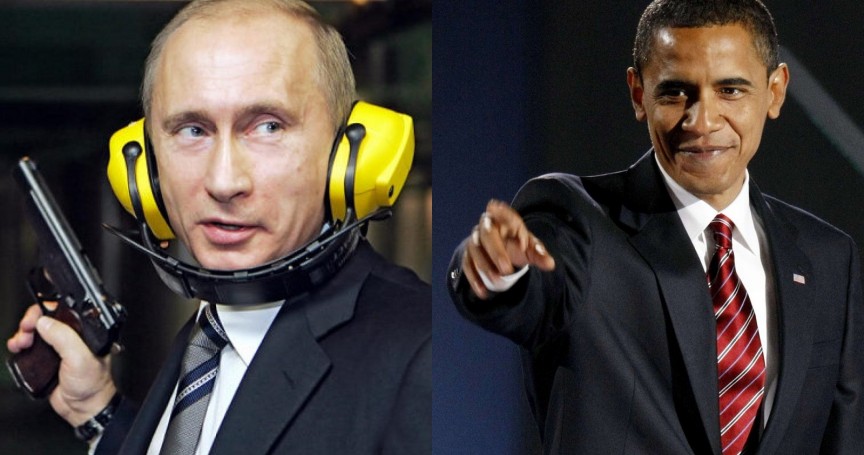 Famous world leaders are featured in the top three spots of the 2015 list. There is also one religious head who makes new fans around the world for certain opinions that he has expressed and also for trips that he has made. Nobody makes everybody happy all of the time, of course, and some who claim to be members of his religion have criticized that individual over the years.

The famous song says that we live in a “man’s world.” That take is represented in the Forbes piece. Five of the people who ranked in the top six spaces of the Forbes list are men. The man commonly referred to as the “leader of the free world” understandably makes the cut, but he is behind two other world leaders. One of those power people has, per the information that has been used by Forbes, been the most powerful woman in the world for the past decade. The other is a man who seemingly believes that he can get away with just about anything. Somewhat worrisome about that is that he has not been proven to be wrong.

Jamie Dimon was mentioned in the news when it was learned that the CEO of JP Morgan Chase needed to receive treatment after it was discovered that he had throat cancer. That story hopefully has a happy ending, as Dimon was, per Forbes, able to return to work in October. The Motley Fool website had some high praise for Dimon in November 2015, calling Dimon the “best big bank CEO” since he took over at JP Morgan Chase in 2006. According to a story posted on Fortune.com in November 2015, Dimon had some advice for fellow CEOs heading into the holiday season: “Don’t be so damned depressed.”

10 Shockingly normal photos of Miley Cyrus over the years..

Top Post Today: 25 Sure signs your girlfriend is a wife material – See this now!