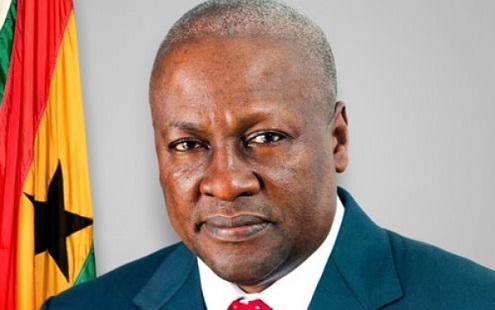 The “Princess Tyra” actress once called the first gentleman bias after the President singled out John Dumelo as his favorite. The actress described President John Mahama’s endorsement of fellow actor John Dumelo as discriminatory.

Yvonne has also publicly slammed the President for his bad governance including a vigil walk to demonstrate against the unending power crises. With all this, you don’t need a soothsayer to tell you that Yvonne is not a fan of the sitting President.

When Yvonne Nelson started her “Dumsor Vigil” crusade sometime ago on social media, fellow actress Lydia Forson was one of the pioneers who championed the movement. After spearheading the dumsor vigil with Yvonne Nelson and Sarkodie, Ldyia Forson didn’t show up for reasons unknown to all of us. On the day of the Vigil, the chubby actress left the shores of Ghana to London for her personal business.

From what Ghana Vibes gathers, Lydia Forson was no longer interested in how Yvonne was politicizing what she thought was a public cause and therefore wanted nothing to do with it anymore. Yvonne Nelson never forgave her and she didn’t apologize for her absence either.