15 Athletes who got married very young (With Pictures) 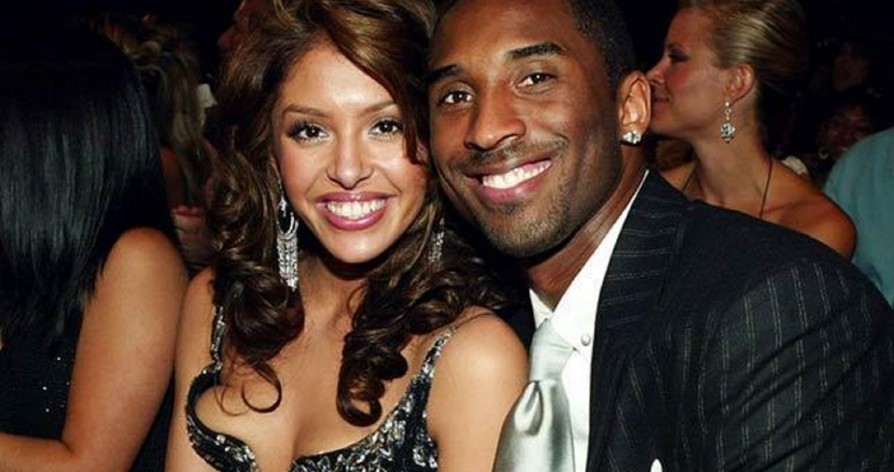 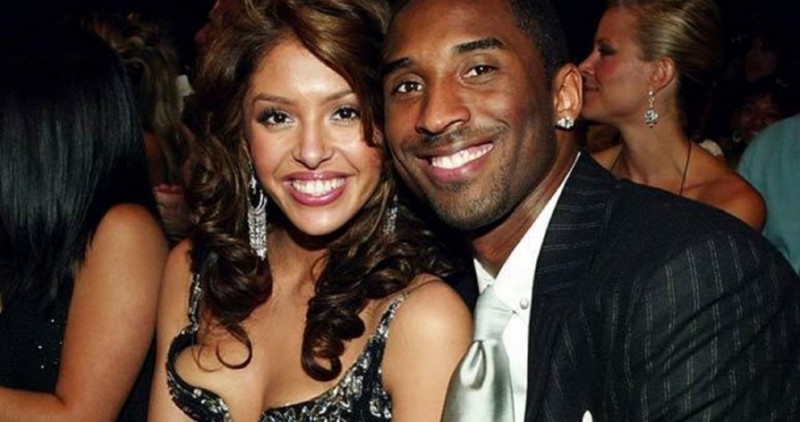 Athletes who got married very young – If tomorrow you got drafted into the (insert NHL/NFL/MLB etc. here), signed your first pro contract, moved to a new city and were all of a sudden making money for playing the sport you love… What would be the first thing you’d do?

For a lot of young guys “get married” is not the first thing that comes to mind.

As the researchers at the National Marriage Project at the University of Virginia put it, “Culturally, young adults have increasingly come to see marriage as a ‘capstone’ rather than a ‘cornerstone’ — that is, something they do after they have all their other ducks in a row, rather than a foundation for launching into adulthood and parenthood.”

It’s true; the average marrying age for both women and men has significantly increased over the past 50 years. Fewer young people are getting married and many are getting married later. In fact I’m sure we’ve all heard the saying “getting married before the age of 25 sounds a lot like leaving the party before 10 o’clock.”

So what age is the right age to get married? This question has been debated by many and resolved by none. Divorce statistics show that the higher a person’s age at first marriage is, the less likely they are to get divorced. Many attribute this to the fact that young people are still trying to figure out who they are; your 20s are about “discovering yourself”. Others will argue that growing with someone creates a strong foundation for a lasting marriage.

While getting married young isn’t for everyone, there are some that see benefits of doing so, or who simply don’t see the point in waiting if they see a future with their current significant other. For professional athletes many of the obstacles that would prevent the average twenty-something from settling down do not exist. The three main reasons people give for their singleness are that they haven’t found the right person (30%), aren’t financially stable enough (27%) and are not ready to settle down (22%). Strained finances aren’t necessarily a problem with pro athletes.

What do you think? Is there a “right” time to get married? Sound off in the comments below.

Despite the statistics many young athletes choose to get married early on in their careers, whether it is a religious choice, for stability and security in their relationship with the one who has always been “there”, or simply because they can. Here are 15 Athletes Who Got Married Young:

Now 38, Jarome Arthur-Leigh Adekunle Tig Junior Elvis Iginla (talk about a name) has been dating his wife Kara since they were in 8th grade together. After dating for the better part of a decade, Jarome proposed to his long time girlfriend in 2001 and the two were married in 2003. The Colorado Avalanche right-winger and former captain of the Calgary Flames has three children with his wife.