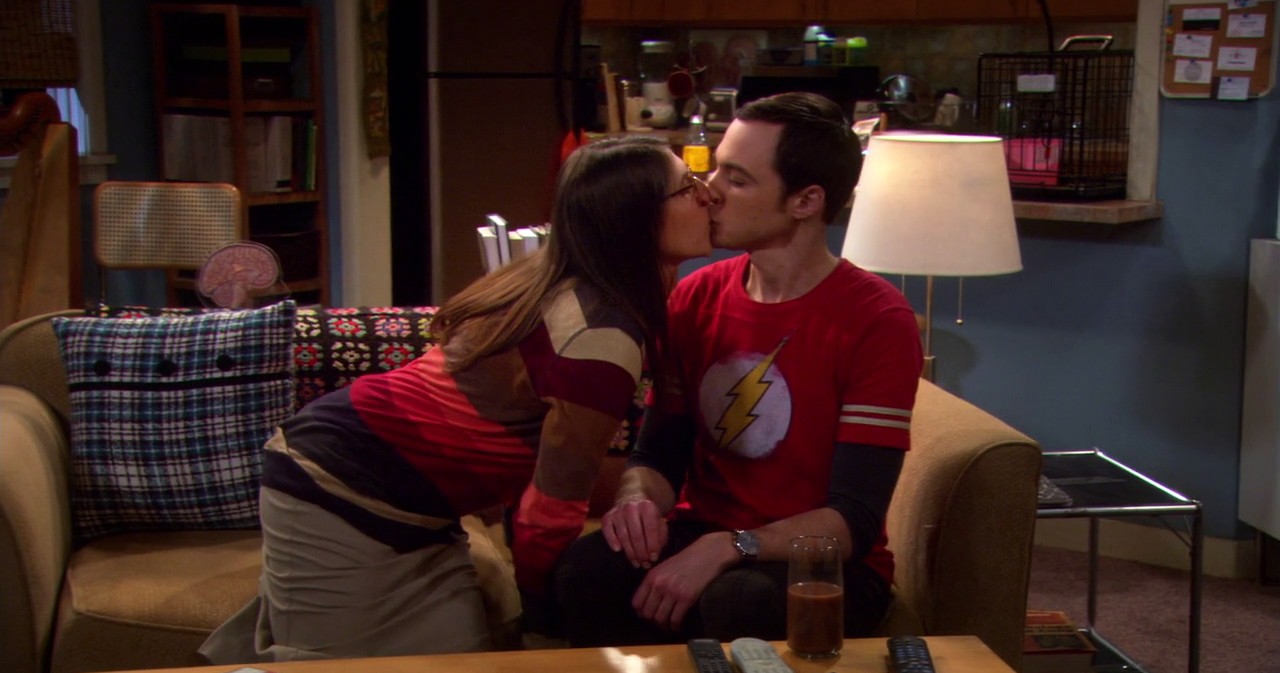 Wentworth Miller is a British-American actor who is most famous for playing Michael Scofield in the hit television series Prison Break. He is also a model, screenwriter, and producer. He has starred in The Flash, Legends of Tomorrow, Resident Evil: Afterlife, Buffy the Vampire Slayer, Ghost Whisperer, Joan of Arcadia, Law & Order: SVU, House, and many others. Miller has received a Saturn Award for Best Guest Starring Role on Television. He came out as gay in 2013 after denying suspicions that he was homosexual. He attended the Human Rights Campaign Dinner in 2013 and talked about struggling with sexual orientation in Hollywood. Cynthia Nixon is an actress most famous for playing the character of Miranda Hobbes in the television series Sex and the City. She has also appeared in Amadeus, The Pelican Brief, Baby’s Day Out, 5 Flights Up, Stockholm, Pennsylvania, and many other works. Her awards include the Theatre World Award, Screen Actors Guild Award, Primetime Emmy Award, Tony Award, and Grammy Award for Best Spoken Word Album, An Inconvenient Truth. In 2012, Nixon married her partner Christine Marinoni. She has two children with her ex-husband Danny Mozes. She was diagnosed with breast cancer in 2006 and is a breast cancer activist.