The 10 biggest wrestling letdowns of 2915 (With Pictures) 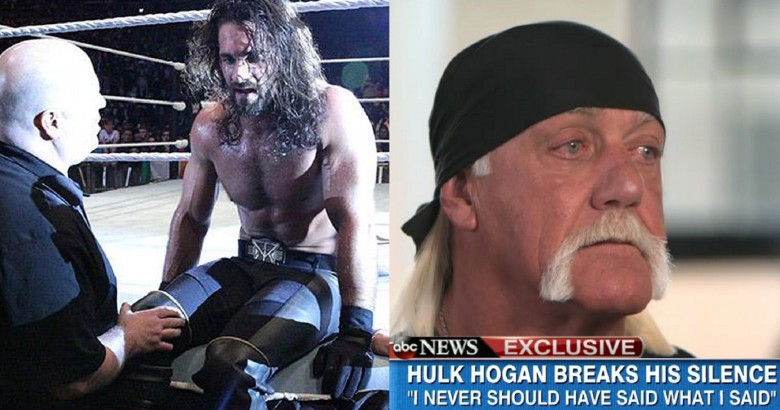 Biggest wrestling letdowns of 2915 – 2015 was certainly a big year for professional wrestling. The landscape didn’t change much; the WWE is still the big dog in the yard while organizations like TNA and ROH struggle to get more attention from wrestling fans. This year saw many big moments and matchups.

Wrestling fans were treated to seeing two more Undertaker vs Brock Lesnar matches, and saw two Money in the Bank contracts cashed in successfully in 2015.

This year we were treated to a new organization called Lucha Underground which featured some amazing matches and Hollywood style drama. 2015 was good to wrestlers like Seth Rollins, John Cena, Kevin Owens, Jay Lethal, and Ethan Carter III. We got to see more Divas, and new factions such as The New Day and the League of Nations.

While 2015 was a good year for wrestling overall, there were also some pretty bad moments. This year professional wrestling lost some legends. Some wrestlers were screwed over, while others were sidelined due to injury. There seemed to be a lot of drama and monotony in between some outstanding matches in 2015. Here are some of the worst wrestling moments of 2015, which you may want to forget soon after reading this. The idea for the Divas Revolution was great, bringing in new talent to add to the WWE’s divas division. The problem with this idea was the execution. Stephanie McMahon decided to form three, three-diva factions, which resulted in a seemingly never-ending series of 3 on 3 matchups with no real purpose. Although new talent was brought up from NXT, the WWE lost one of their best divas when A.J. Lee retired this year. The revolution also left out other divas like Natalya and only focused on the nine women involved. Things got interesting later in the year between Paige and Charlotte after Team PCB broke up.

Use Your Mouth: 26 sexy ways to make him want you immediately