15 celebs angry with ‘The Academy Awards’ over #OscarsSoWhite (With Pictures) 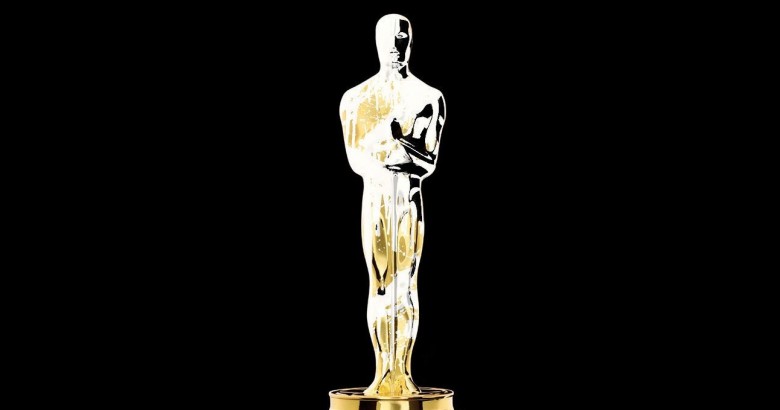 Celebs angry with ‘The Academy Awards’ – It’s been an insane ride since the Oscar nominations came out for this year’s Academy Awards. Earlier this month, we found out who got nominated for the 2016 Academy Awards, which airs February 28 and are hosted by Chris Rock. Not surprisingly, not everyone was pleased with the nominations.

After noticing that the nominations completely overlooked not one but a few diverse options, in particular African Americans, observers went completely wild. From social media outrage to celebrities such asJada Pinkett Smith speaking out about the issue, there has been so much drama surrounding the Academy it’s almost unbelievable.

First, there’s been backlash for not having enough diversity among Academy voters which leads to the lack of diversity in the nominations. The most overlooked choice according to the audience was Straight Outta Compton, which was nominated for Best Original Screenplay but as you probably guessed, that wasn’t enough. The issue that people really calculated was the fact that the two representatives will be white which makes this whole thing obviously a “racist” thing.

Since all the speculation, there has been so much conversation going on that it sparked the hashtag#OscarsSoWhite again. This controversial hashtag first appeared last year and many have been using it to express their thoughts on the subject.

The following consists a list of those celebrities who have spoken out about the controversial Oscar nominations. From George Clooney to Viola Davis, read all about what they have had to say. Reese Witherspoon, an Oscar-winning actress herself, decided to speak up on the lack of diversity from the Academy Awards on Facebook on January 21st. She posted her words as she shared a TIME article regarding the controversy. Witherspoon wrote, “Really appreciated this article in TIME on the lack of racial and gender diversity in this year’s Oscar nominations,” she said. “So disappointed that some of 2015’s best films, filmmakers and performances were not recognized…Nothing can diminish the quality of their work, but these filmmakers deserve recognition. As an Academy member, I would love to see a more diverse voting membership.”

“You make me a better person” -Alexx Ekubo tells his girlfriend