15 disturbing things hotels don’t want you to know – Everyone needs to see this now! 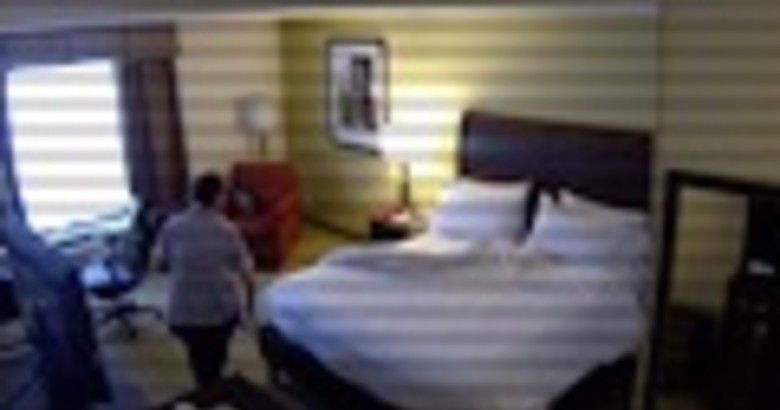 If you are traveling to Las Vegas, you need to take special caution. A little known fact hotels in Sin City will never tell you is that it’s called the suicide capital of America. According to coroner’s’ records going back to October 1998, a guest in a hotel commits suicide in the nation’s gambling capital about once a month. “They pick Las Vegas and kill themselves,” former Clark County Coroner Ron Flud told CBS News. “It’s a fact.”

No one really knows why Vegas is the place people choose to commit suicide more often, but it’s flowing with booze, drugs, and money. Every one of these things can drive a person mad and coerce him/her into making that impulsive final decision. The resort with the fewest suicides? Disney World.