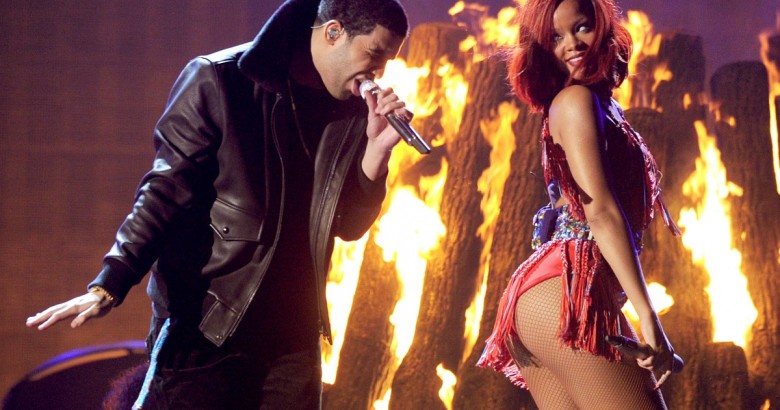 It was interesting when Bradley Cooper and Irina Shayk were first spotted together romantically, considering it sort of happened out of nowhere. No one really saw it coming. However, the two just kept giving us PDA after PDA without confirming any relationship details making us figure they were just fooling around for the meantime. But it turns out that they do have something serious going on, although their individual lives say otherwise. Bradley is always working on a new movie project while Irina can be seen flaunting that bikini bod on tropical getaways which makes us think maybe the two don’t have something that serious going on and they’re just having fun.