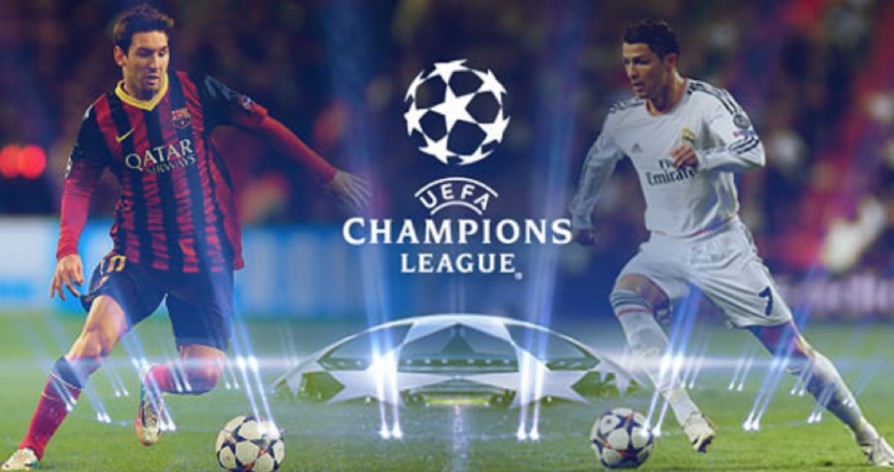 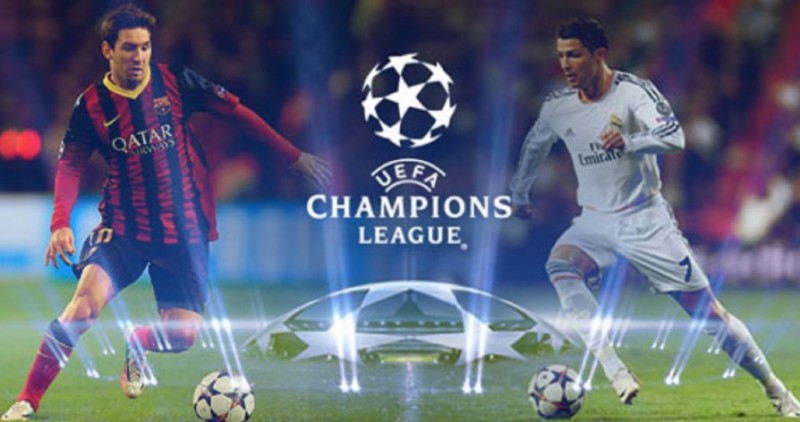 Naturally, some of the world’s best players take part in the competition every year and of those, perhaps the most important is the striker. Plenty of world-class strikers have represented their clubs in the competition over the years, but only a special few have made such an impact with goals that they lift the trophy and their names are written in history books forever.

We’ve put together a list of the most prolific goal-scorers in the competitions history – from the days of the European Cup and since the current format of the Champions League was introduced in 1992. Only Champions League proper games count in this list, so if a player has scored goals in the qualifying rounds, those would be omitted from the total.

German legend Gerd Müller is widely regarded as one of the greatest goalscorers of all time after his trophy laden spell with Bayern Munich in the 1960s and 70s.

The striker who was born in Allied-occupied Germany at the end of WWII, helped the Bavarians secure three consecutive European Cups in 1974, 1975, 1976  as well as numerous domestic honours.

Müller was renowned for his striking ability, especially inside the box and scored a goal a game for Bayern in Europe. In total he played 35 European games for the club, scoring 35 goals.

At the international level, Müller was more prolific in scoring 68 goals in 62 games for West Germany. He was also the highest World Cup goal-scorer of all-time with 14 goals before Brazilian Ronaldo broke his record in the 2006 tournament.