10 International celebrities that are of Igbo origin – This will shock you! (With Pictures) 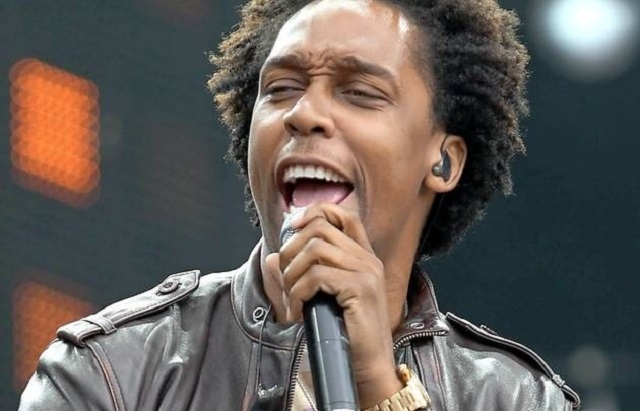 Nonso Anozie is an English actor who has worked on stage, film, and television. He is of Igbo Origin.

Anozie played small roles as Think Tank in Guy Ritchie’s film RocknRolla and Frank Mace in Joe Wright’s Atonement. He played the lead in Cass a 2008 British crime drama film recreating the life of Cass Pennant. In 2009, he appeared in the supporting cast of the BBC TV three-part 2003 Iraq War drama, Occupation, where he played a US Marine turned private military contractor.

In 2011, he played Artus, a Zamoran pirate and close friend of Conan, in Conan the Barbarian. That year, he was also cast to play the role of Xaro Xhoan Daxos in the HBO series Game of Thrones and was cast as Jackson Burke in The Grey.

Top 10 Most seductive photos of Nigerian female celebrities – #1 will make your eyes pop out!