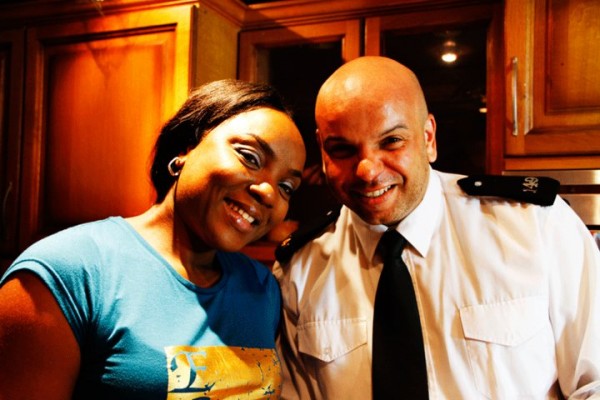 It was a royal affair when music star, Muma Gee and her tear rubber prince charming, Nollywood actor, Prince Oluebube Eke exchanged vows in Port Harcourt, Rivers State, Nigeria. The couple reportedly met around 2010 after Muma Gee’s participation in a reality show through Emeka Ike, a friend of Prince Eke.

The couple, however, had to wait till this year before they welcomed their first fruit of the womb, which came in double proportion as Muma Gee delivered a healthy pair of twins on Friday, April 18, 2014.

President Buhari jets out to Saudi Arabia, Qatar; for talks of stability of oil prices (Read)