15 Nigerian female music stars we would love to make a BIG comeback – #1 was everybody’s favourite! (With Pictures) 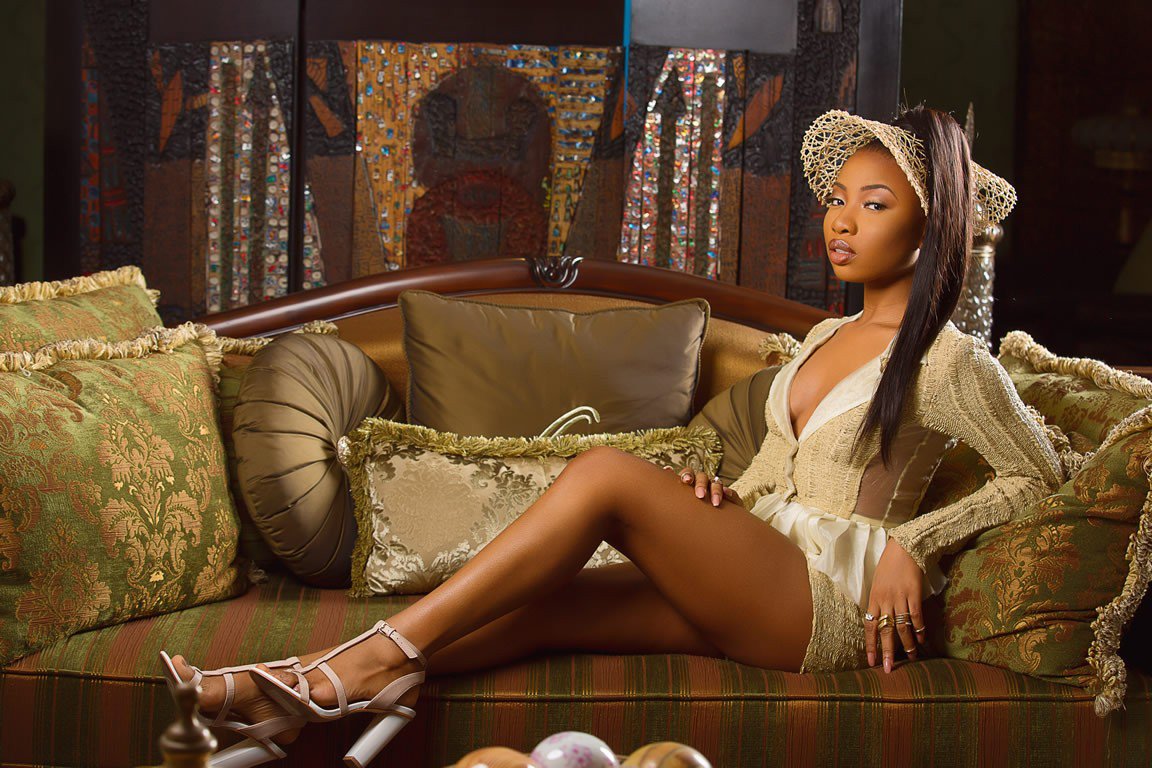 Female music stars we would love to make a BIG comeback – The Music industry in Nigeria has evolved rapidly to what it is today. A decade ago we had several amazing Nigerian female artistes who released banging hits that people danced to, and they did that without showing so much skin like most female artistes we see today. The question is where are these ladies now?

A couple of them still have their old songs played once in a while but they are no more active in the scene. We would love to hear new songs from them as their voice has been dearly missed.

Here are some of the Nigerian female artistes we would love to make a big come back: KSB is the sister of world famous, Kenny Ogungbe, and ex-wife of singer Eddy Montana Brown, of the defunct hip-hop group, Remedies. Although she has been signed to her brothers record label, Kennis Music, for years now, her only hit so far was “Turn Me Around” featuring late Dagrin. Kenny Saint Brown is still seen in events but her voice has not been heard in a long time. Nigerians are not giving up on these ones, we are waiting for that big come back. Make hay before you are forgotten! 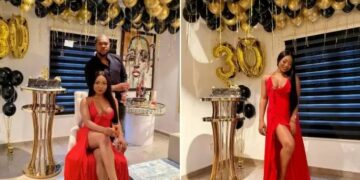