Top 25 hottest celebs under 25 and their net worth – See who’s number 1! (With Pictures) 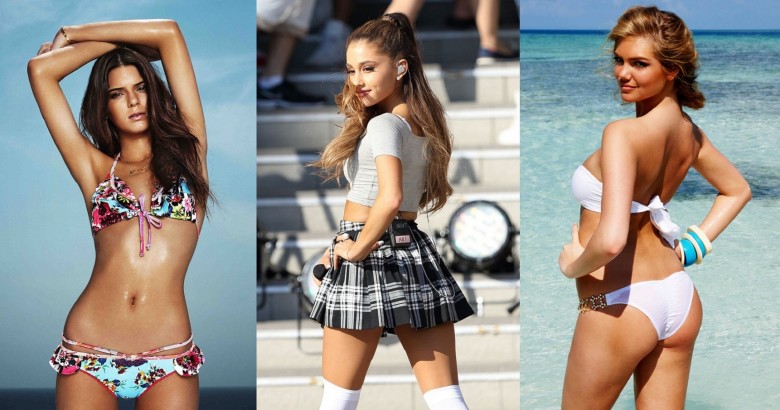 Though a lot of them have grown to be respectable young adults, most are just disgraceful. But then, the more disgraceful they are, the more we find them entertaining. Which is actually kind of scary.

Anyway, let’s put a hold on the judgment and get to the good stuff. Hollywood is filled with people who don’t look their age. Mostly women (thank you makeup), but men also have their fair share of shock value regarding age and physical appearance. Whether they look older or younger than they actually are, it’s always fun to see just where they stand on the hotness/age scale. Not only that, but the level of recognition they have considering their age is also pretty impressive. So, we thought we’d give you a list of celebs that are rocking our world before they even reach 25. As a bonus, we’ve also decided to add their respective net worth; because we want to make you feel bad about how much you’re worth next to these youngsters.

Selena Gomez grew up in Grand Prairie, Texas and made her first TV appearance in the kids’ show Barney & Friends. She got her big break by landing a role in Wizards of Waverly Place, and eventually launched her music career bringing us songs like “Come and get it”, and “Hands to Myself”. She has a growing interest in the film industry, and played her first ‘mature’ role inSpringbreakers. Further developing her acting career, we’ll also catch a glimpse of Selena Gomez in the upcoming Neighbors 2: Sorority Rising.