The 15 most successful celebrity entrepreneur in Hollywood – See how filthy rich they are! (With Pictures) 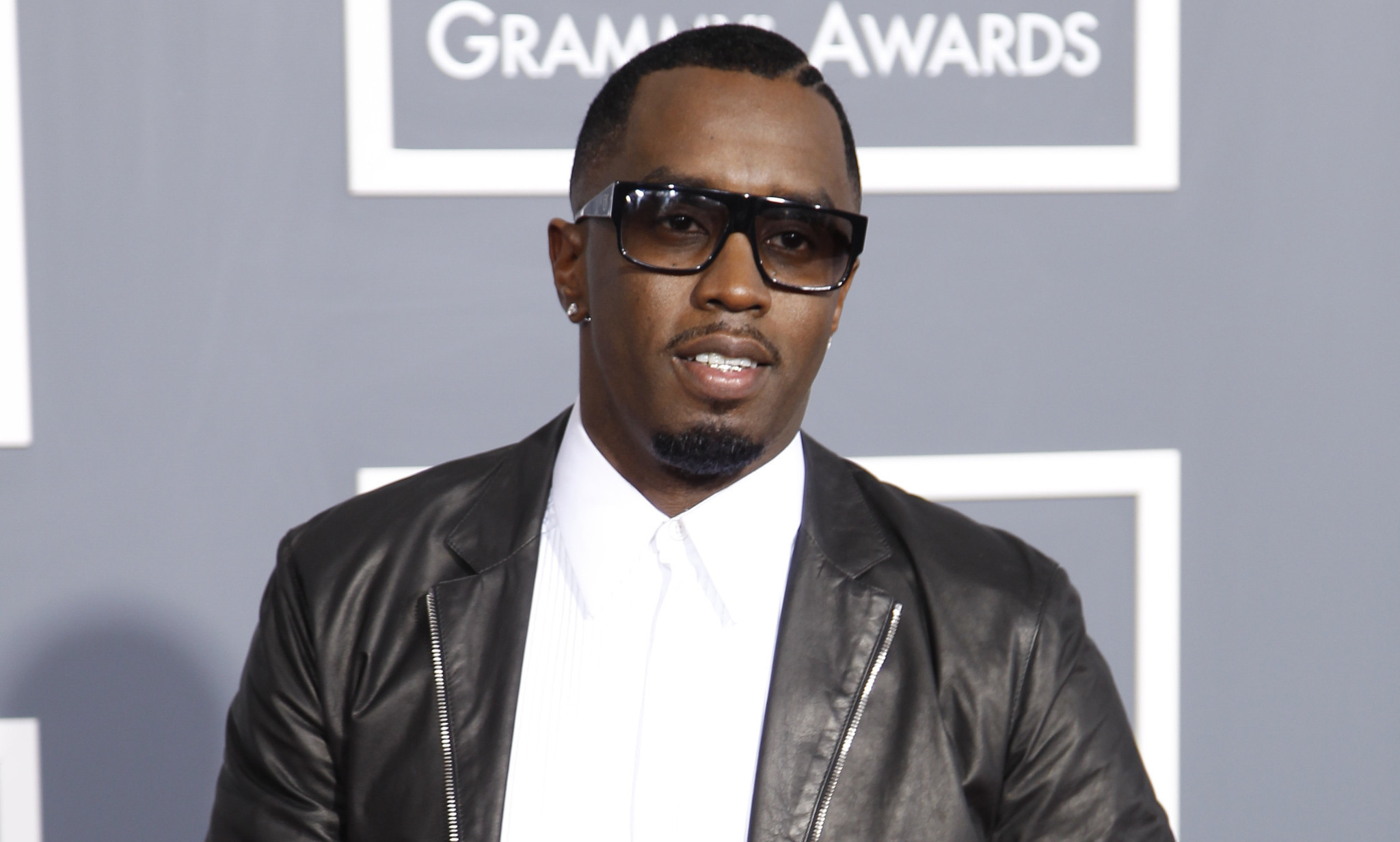 Sean “Diddy” Combs, Puff Daddy or any other name that you may know him by, may have started out in the ghetto, but he has by no means stayed there. In fact, he’s done the very opposite. In a world filled with entertainers, Sean Combs is one of the few that you just can’t seem to get away from. But, it’s not in the way that you’d expect. He started out as a simple student at Howard University, which then got his foot in the door at Uptown Records, a company that he would be the Vice President of at 21, and it just snowballed from there. A lot of his business ventures can be categorized as a part of the entertainment sphere, at least in one sense or another, and they have brought him nothing but success. They typically fall under the grandeur scheme of the Bad Boy Entertainment Group which includes record label, Bad Boy Records, a clothing line, Sean John, and an award-winning fragrance line. He has also gotten on board with Aquahydrate, a sport water, and has helped revamp Ciroc Ultra Premium Vodka. When you take into consideration that everything mentioned is just the tip of the iceberg, it really starts to make you wonder about what’s next for this business mogul.

The 9 best foods for liver cleansing

6 Drinks that will help shrink your belly fat immediately