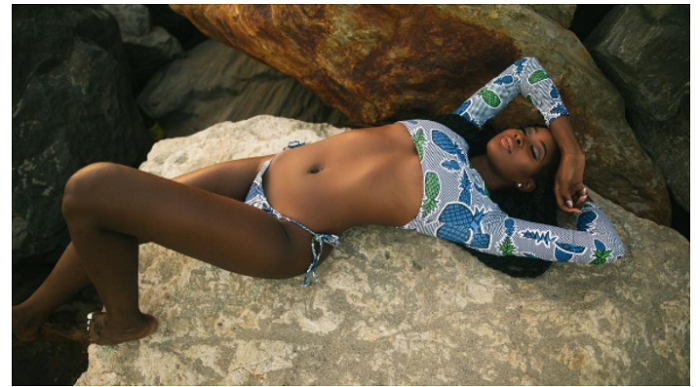 HOT photos of Davido’s girlfriend ‘Sira Kante’ – Sira Kante is mostly known as model ex girlfriend of pop singer, Davido, but these photos show her in a whole different light. In 2015, it became clear that HKN Gang pop artist Davido had fallen in love.

The singer began by dropping hints and showing off a beautiful young lady from Guinea, Sira Kante.

Reports had it that Davido and Sira’s love story began after she was cast in November 2014 for ‘Naughty’ by Davido featuring DJ Arafat.

The duo were hot and heavy for a few months until they eventually broke up sometime around the birth of his daughter Imade Adeleke.

Prev post1 of 8Next
Use your ← → (arrow) keys to browse
Tags: countdowndavidoentertainmentphotosSira Kante
Share12Tweet8Pin3SendShare