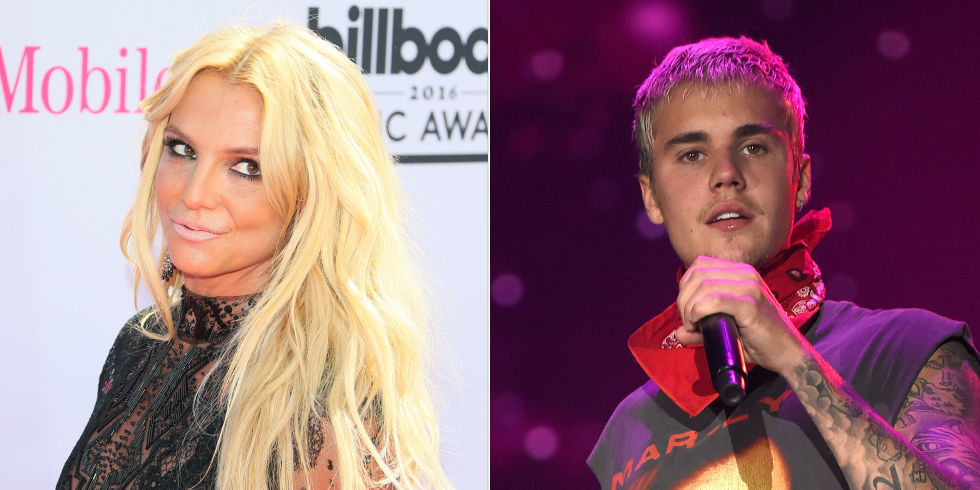 Britney Spears throws major shades at Justin Bieber – You don’t become the Queen of Pop without mastering the art of a little shade. To help promote the release of her highly-anticipated new album Glory, Britney Spears sat down with BBC Radio 1’s Scott Mills on Wednesday to discuss a plethora of topics, including whether she’d be open to doing the Super Bowl (yes) and what advice she’d give to her younger self (“Never get married, number one.”).

But perhaps the most notable (a.k.a., shadiest) part of the interview was when Scott asked if it was true that Britney would soon be collaborating with Justin Bieber. Rather than politely refute the rumors, however, the pop legend totally shut it down.

“No, there’s no truth to that, at all,” she said. “Did you see what happened to him the other day? Like, didn’t he, like, expose himself? Yeah, that was insane. Like, I don’t understand what went on there. Was that on the news and stuff?”

Britney went on to explain that, unlike Taylor Swift, she also remembers her first time meeting the Biebs a few years back.

“I met him,” she said. “It’s weird. Like, probably three years ago on Femme Fatale. He walks into my hotel room and he was like a kid! Literally, he looked like he was 13 years old, but he was 16. And I was like, ‘Who is this kid in my hotel? Like, what is going on?’ And his mom is like, ‘Is there a suntanning bed located in here?!’ And I’m like, ‘Who are these people?’ And my assistant was like, ‘This is Justin Bieber and his mother.’ And I was like, ‘Oh my God! I cannot believe this.'”

Of course, because this is Britney we’re talking about, she didn’t stop there. When asked why she doesn’t just collaborate without whoever she wants since she’s Britney Spears, she responded, “You wouldn’t believe it, but a lot of the people in the entertainment business, if you try to work with them or set up projects, a lot of the time people don’t show up. A lot of people are divas in the industry.”

“Oh my goodness, I could tell you thousands of stories,” she continued. “I’m not really allowed to give out their information or what they did. You know how that goes.”

The Queen of Shade strikes again.